pCaiF is a promoter region from E.coli containing the binding site for the global regulator Crp which is expressed during periods of starvation. Under, for example, glucose limiting circumstances pCaiF activates transcription. pCaiF is tightly regulated by cAMP levels.

Team SEU-Nanjing-China measured this part BBa_K398331.Our aim is to characterize the pCaiF promoter. We are very interested in this promoter. According to the description of this part, pCaiF is a natural promoter found in E. coli K12 , which regulates the expression of genes involved in the degradation of non-glucose carbon sources. The promoter is regulated by the level of cAMP. Because decomposition product of glucose auses decrease of cAMP, on the contrary, at low glucose level, the level of cAMP increases. CRP binds to cAMP to form complex cAMP-CRP. cAMP-CRP binds to pCaiF and activates the transcription of downstream components. Therefore, we hope to observe the experimental results: the expression of GFP in high glucose should be lower than that in low glucose. 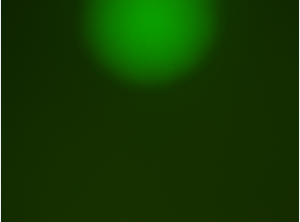 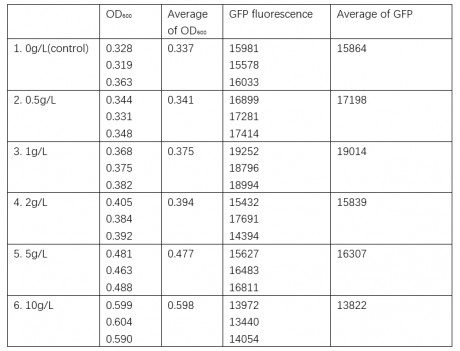 Table 1.We measured GFP fluorescence and accurate OD600 after the OD600 reached 0.3-0.6,and organize the data into this table.

Table 2.We measured GFP fluorescence and accurate OD600 after the OD600 reached 0.3-0.6,and organize the data into this table. 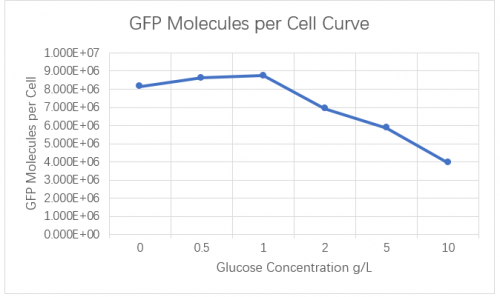 Figure 3.This is the cell concentration corresponding to the fluorescence intensity at different glucose concentrations.

Apparently, when adding 5g/L and 10g/L glucose, the amounts of GFP(per cell) is extremely lower than lower concentration of glucose. One interesting thing is that GFP(per cell) of group 1 and group 2 is slightly higher compared to the control. We guess that low concentration of glucose might play the role of nutrients and when there are more glucose, they can repressed GFP expression. Or there may be another mechanism we haven’t understand.

Figure 4.We construct the Particle Standard Curve and use it to convert OD600 to cells amounts. The right line chart is in the log scale and the left is in normal.

Figure 5.We construct Fluorescence Standard Curve and use it to convert OD600 to GFP fluorescence to the number of GFP molecules.The right line chart is in the log scale and the left is in normal.