Start adding + documenting your parts early! Throughout the season you can update your part documentation with new information, modelling data, and/or experimental characterization.

iGEM teams do not need to send samples of their parts anymore. We encourage teams to focus on the design, modeling, characterization, and documentation of their parts!.

We have heard from several users that there is an error with logging in and editing the Registry wiki. For now, please use the login menu in 2021.igem.org to login, and return to parts.igem.org to edit your part pages. 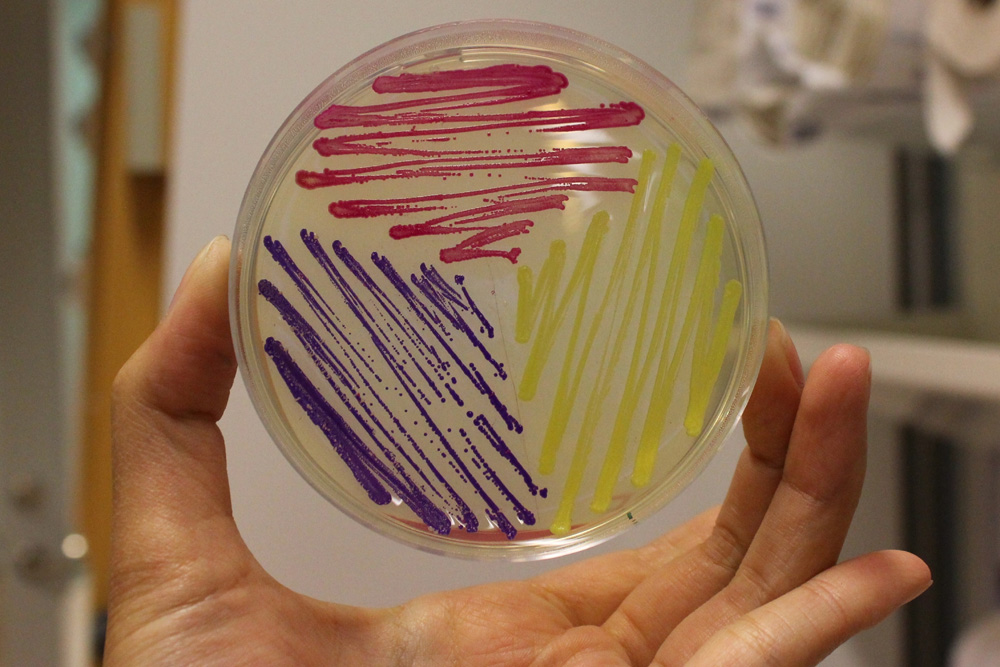 The 2011 Uppsala iGEM team centered their iGEM project around a library of reporter proteins with a focus on chromoproteins. The 2012 and 2013 teams, while having very different projects, continued the previous years' work alongside their projects.

This has resulted in a large collection of chromoproteins, with sequence confirmed samples, that can also be found in the yearly distribution kits.

If you synthesized or used a different assembly system to create a composite part, you can now enter specific scars between subparts. If you have any issues with functionality, please contact hq (at) igem (dot) org.

The iGEM Registry has over 20,000 documented parts. The Catalog organizes many of these parts by part type, chassis, function, and more. Browse for parts through the Registry Catalog or use the search menu.

We've updated the Registry part collections. Users can discover new parts and collections and build upon what previous iGEM teams and labs have achieved.

Before starting your projects, be sure to read through our help pages. If you can't find an answer to your question, contact hq (at) igem . org.

Be sure to read through the Registry recommended protocols. They've been tested using the DNA Distribution Kit and BioBrick parts. See the Registry help pages for a list of protocols.

The iGEM Parts Registry is a growing collection of genetic parts that can be mixed and matched to build synthetic biology devices and systems.

As part of the synthetic biology community's efforts to make biology easier to engineer, it provides a source of genetic parts to iGEM teams and academic labs.

You can learn more about iGEM Teams and Labs at iGEM.org.