RNA scaffold D0 (BBa_K738000) was constructed from a single RNA module d0, which folded into a duplex with PP7 and MS2 aptamer domains that bind PP7 and MS2 fusion proteins. A designed theophylline aptamer was added on the original scaffold D0 in order to produce an interaction with MS2 aptamer in the absence of theophylline, thus disturbing the bind between MS2 aptamer and corresponding protein (Fig 1). 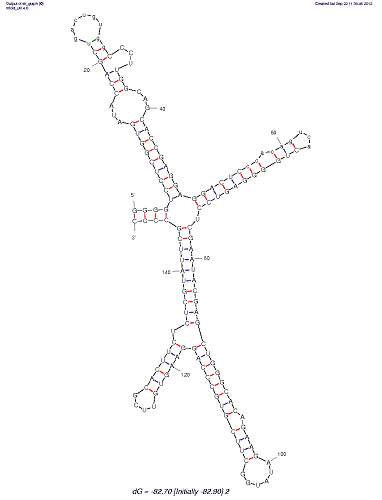 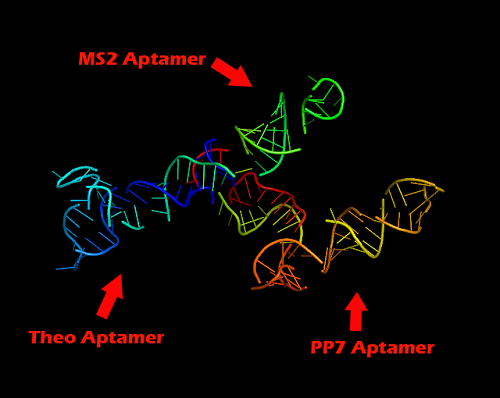 However, when theophylline is added, the fold of the loop is changed and thus the interaction will disappear, leading to the binding between MS2 aptamer and corresponding protein (Fig 2). 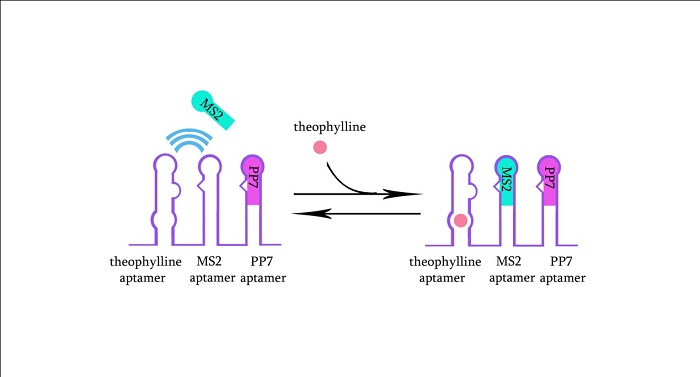 Fig 2 The control mechanism of the theophylline aptamer. 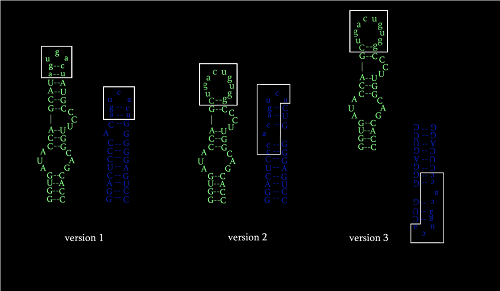 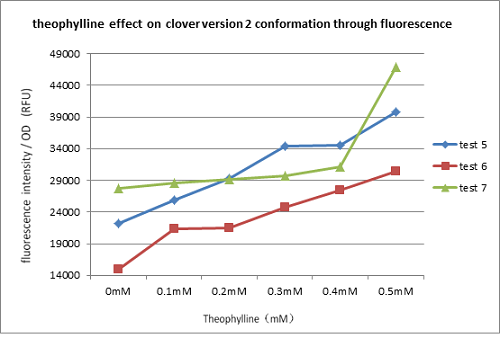 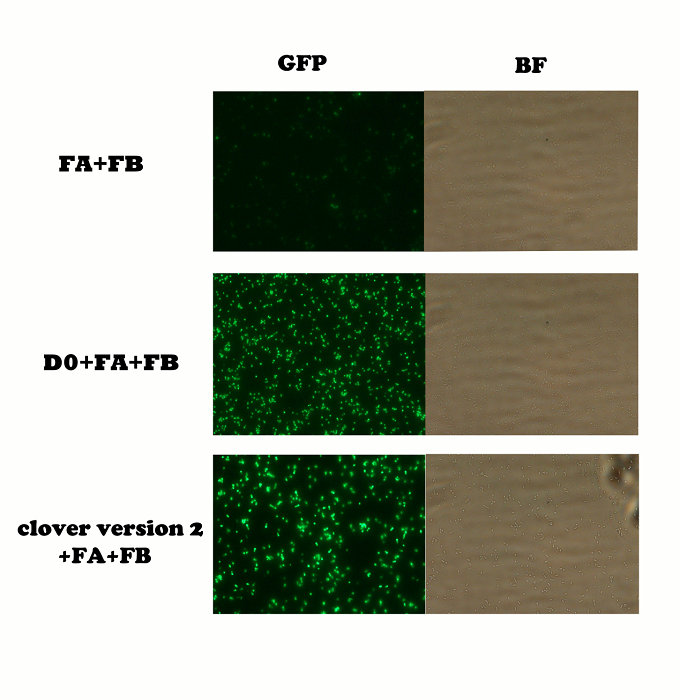 This scaffold, by theophylline management, could have a variety of functions, more than accelerate the reaction, but whether to accelerate or not, the degree of acceleration and even reduce the reaction rate.