Using the Caltech iGEM coculture inhibition assay, a coculture of K137076 in pSB1A2 in JI377 was able to inhibit growth of JI377 containing pSB1AK3 (vs. no growth inhibition by cells containing an empty plasmid). 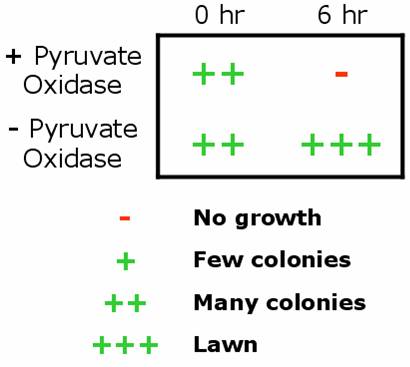