Summary: We improved the function of CI434, BBa_C0056, by constructing CI434ts-TEVsite, BBa_K2969020 and characterized their function. Compared with original CI434, firstly, CI434ts-TEVsite can be recognized by TEV protease and then lose its activity, which can regulate gene expression at transcriptional and proteolytic levels. What’s more, it becomes a cold-inactivated transcriptional factor, which can regulate gene expression at different temperatures.

In 2019, UCAS-China made several improvements to CI434, BBa_C0056 by constructing a new part, CI434-TEVsite, BBa_K2969020. Firstly, we inserted the TEV protease recognition sequence between N-terminal and C-terminal of CI434 so that it can be cleaved by TEV and then lose activity, which can regulate gene expression at both transcriptional and proteolytic levels. As shown in Figure 1 and Figure 2, we can see that CI434-TEVsite and original TEV have little difference. However, when there exists TEV protease, CI434-TEVsite can lose its activity so that the genes expression under CI434-TEVsite can be activated significantly. 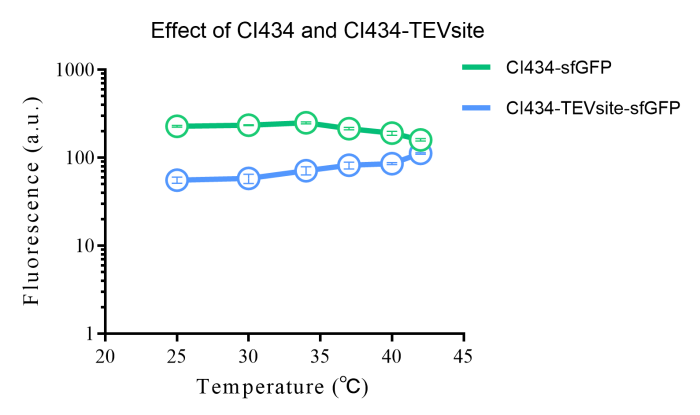 Figure 1:The effect of CI434 and CI434-TEVsite at different temperatures 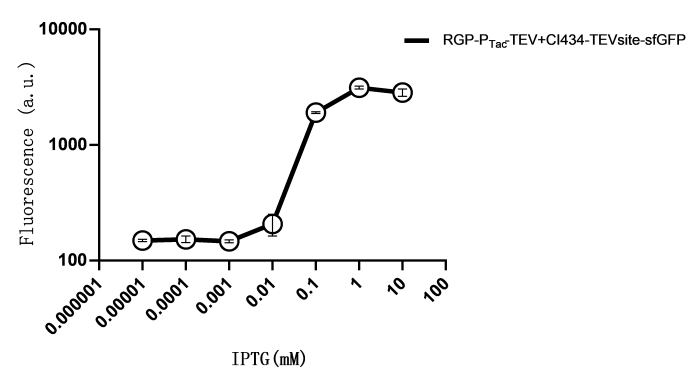 Figure 2:The cleavage efficiency of TEV to CI434-TEVsite induced by a series of concentrations of IPTG

Besides, we also developed CI434ts-TEVsite through an evolutionary strategy which use temperature as a screening condition. CI434ts is a heat-inducible ON-transcription factor which is a thermo-sensitive mutation type of CI434 transcription factor, which can regulate gene expression at different temperatures. As shown in Figure 3, when the temperature is high, CI434ts will function and repress its promoter to inhibit the process of under-stream genes transcription more tightly than original CI434. 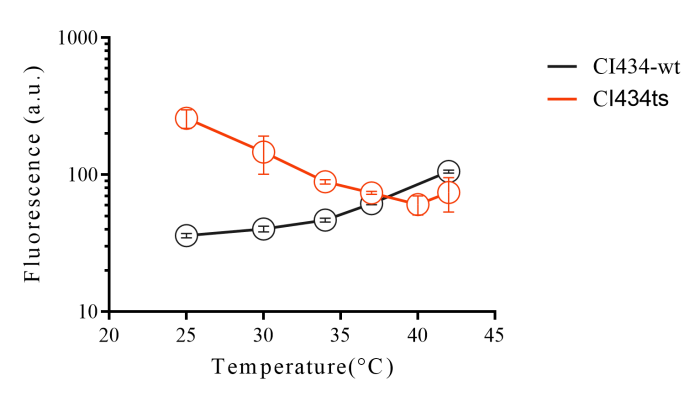 Figure 3:The effect of CI434 and CI434ts at different temperatures

Therefore, our part, CI434ts-TEVsite have both functions and can be applied in many ways.