This structure is from BBa_B0015 annotated with its subparts and BioBrick scar.

>Internal Priming Screening Characterization of BBa_B0025: Has no possible internal priming sites between this BioBrick part and the VF2 or the VR primer.

We transformed the plasmid with this part, however, the transformation was unsuccessful. 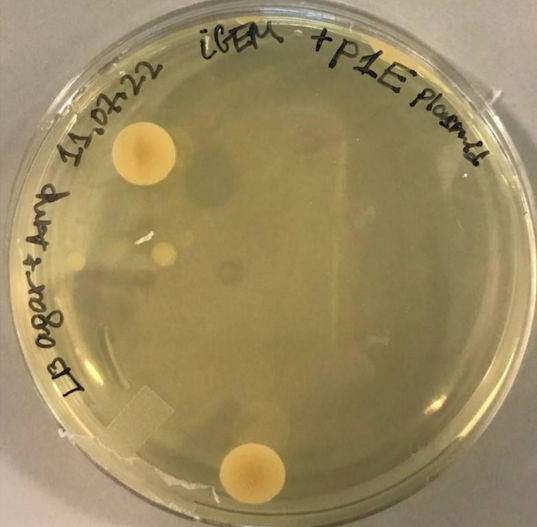