It includes a promoter 35s (BBa_K1537015), 20 nucleotides of the TFL consensus gene of Clemenules (clementine orange), the reporter luciferase with AEK linker and the terminator Tnos. 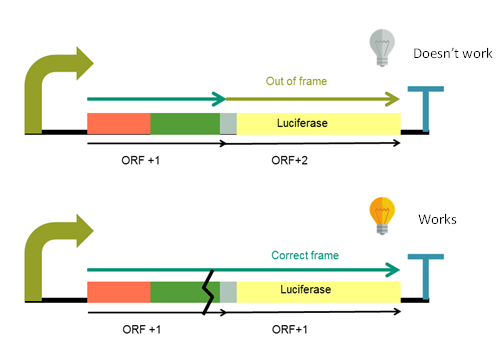 To see results of the gRNA testing system with other gene target, please check BBa_K2017009.