MazF is a bacterial toxin from E. coli and degrades mRNA

Our team used this part in the combination with PydfG,ecf41Bli aa 1-204,PspoIVB/PsspK in the Suicide switch.

1.Methods: 1.Design primers with a homologous arm, using pcr to obtain the target genes mazEF and phyb from E. coli BW25113, the pcr program is shown in the figure 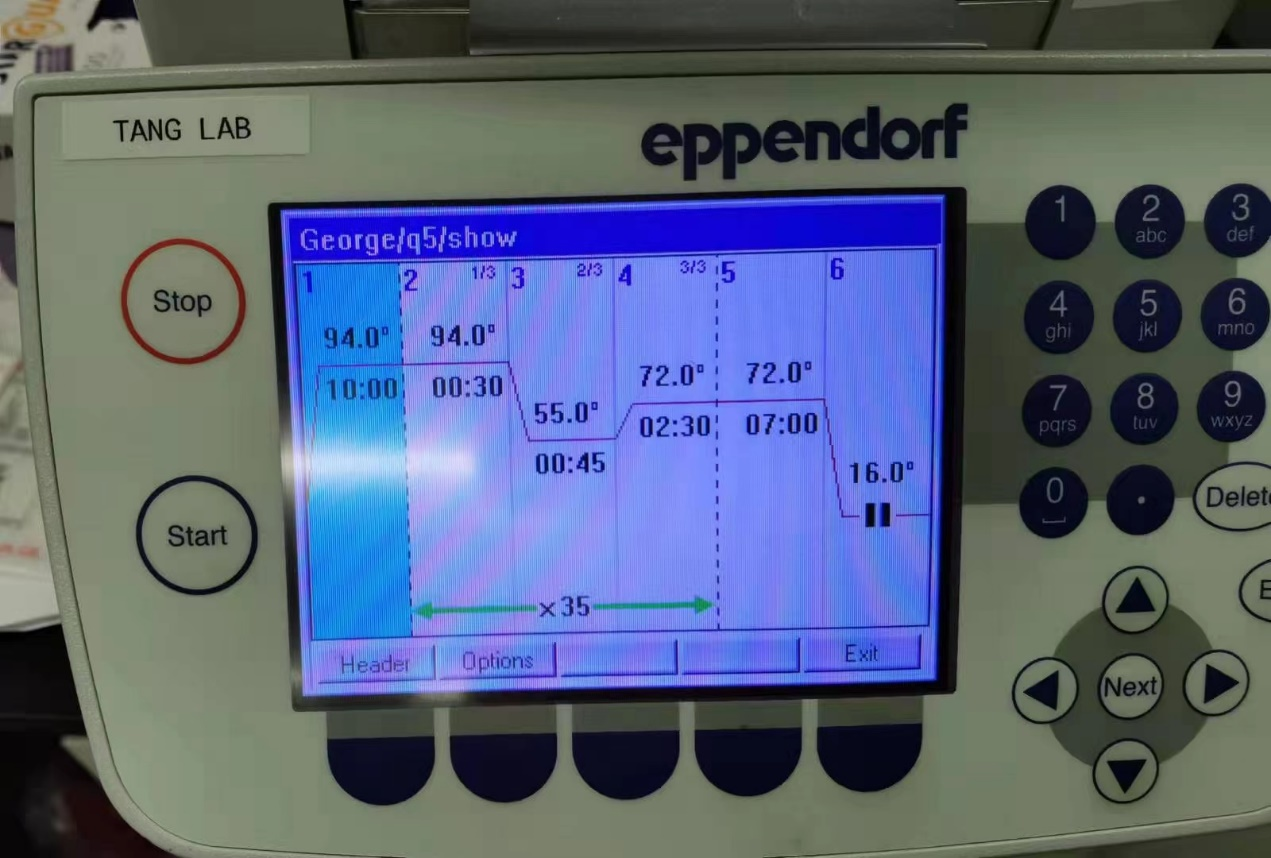 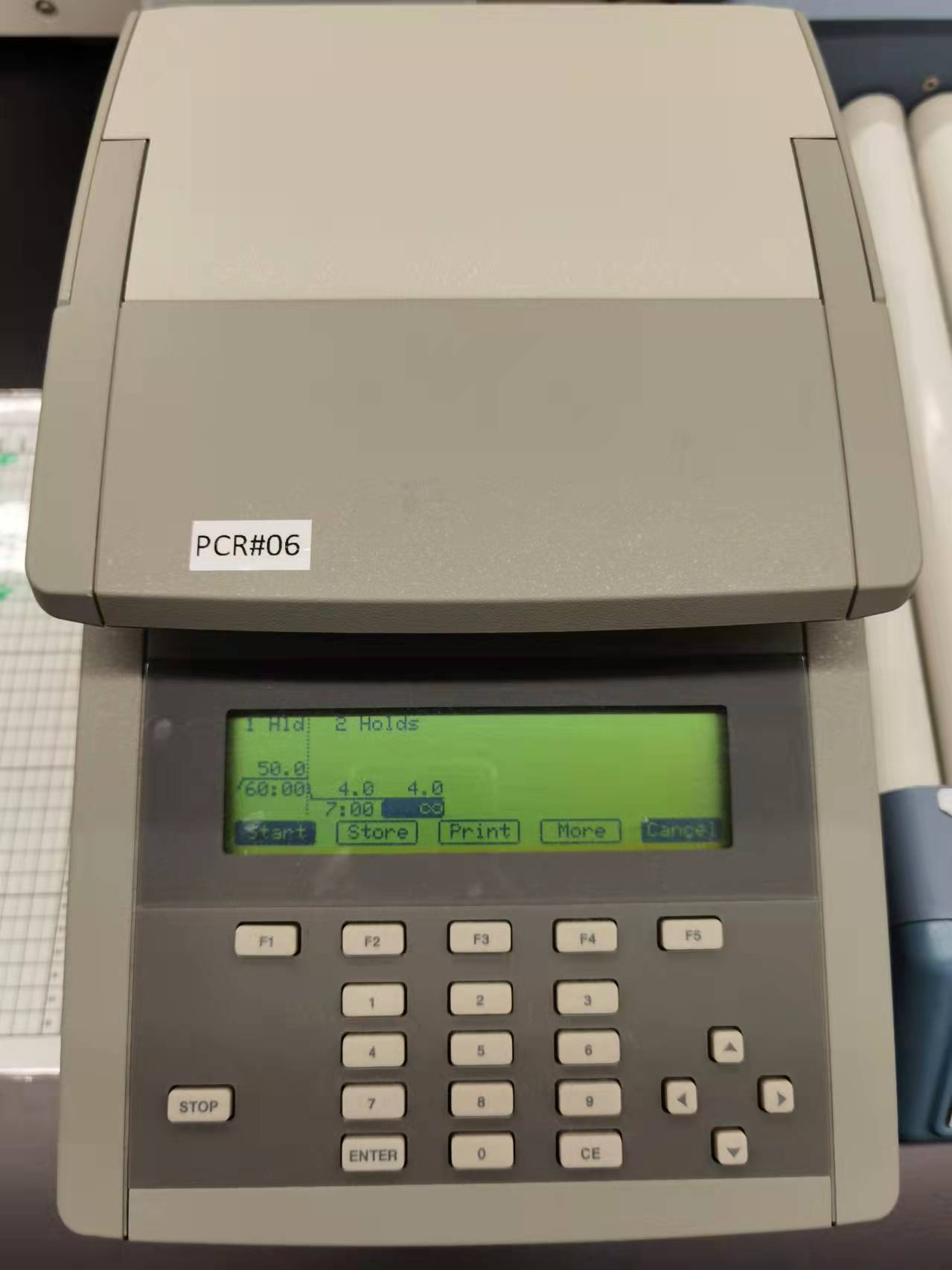 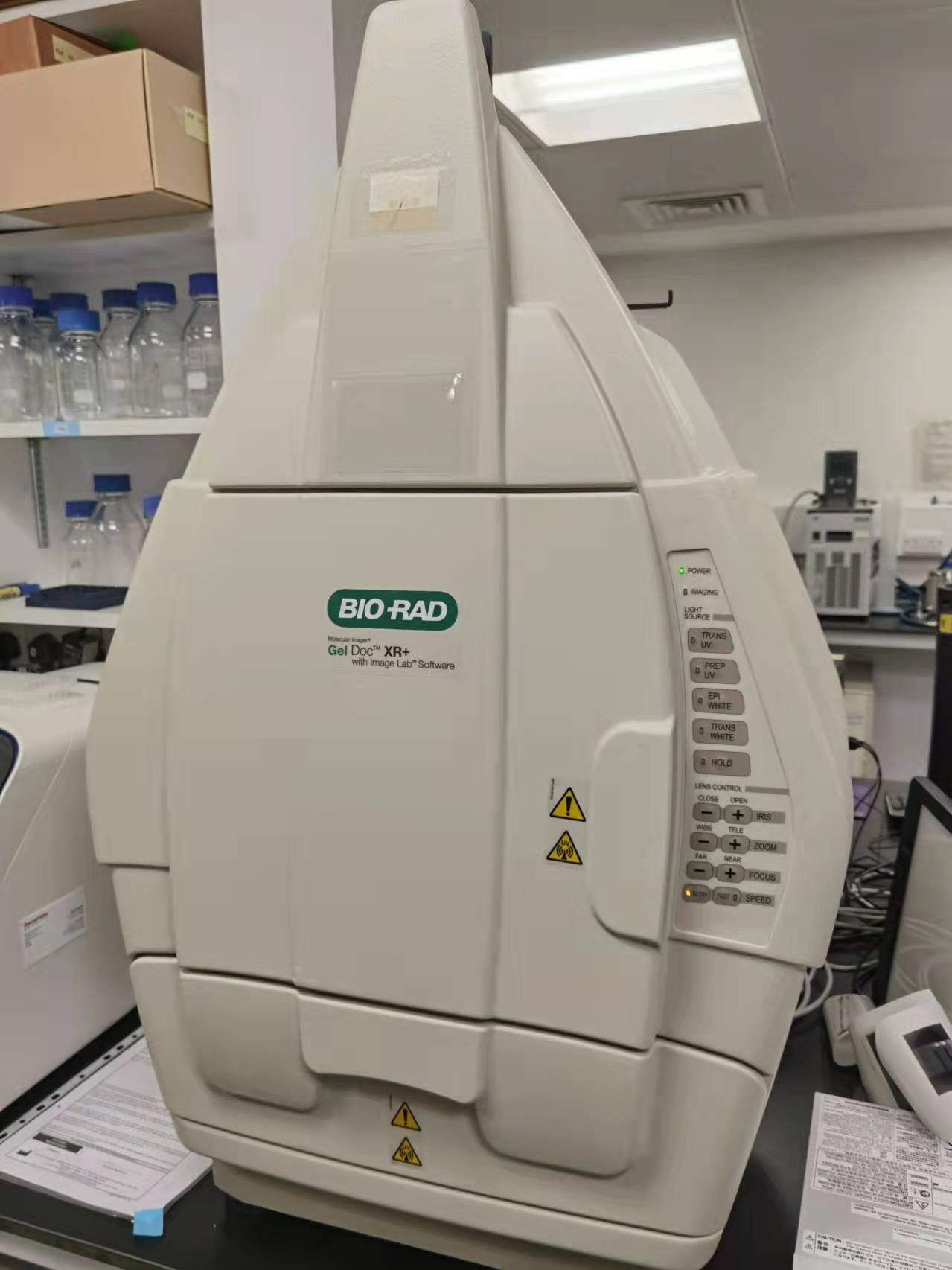 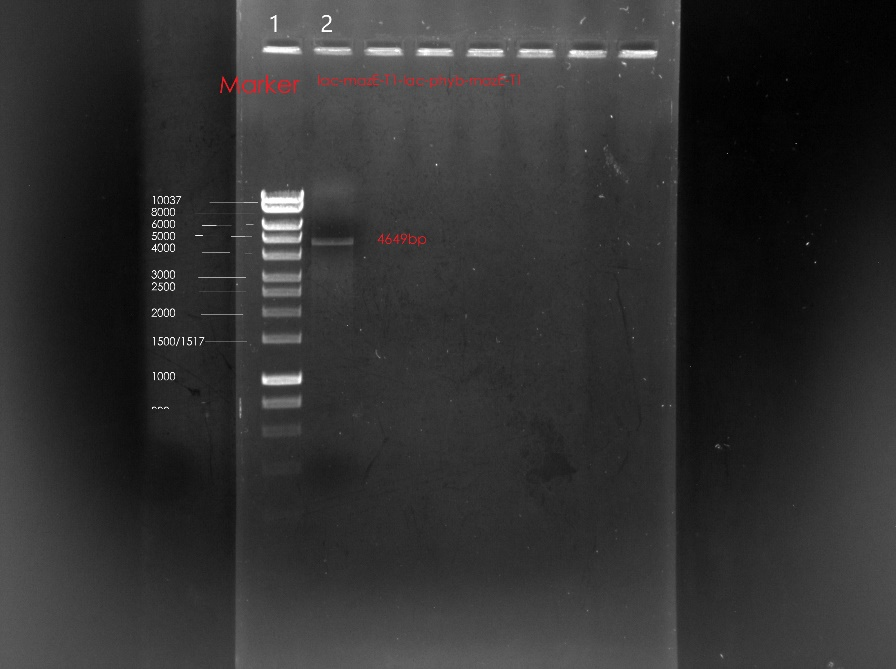 5. Observe the results and verify them

After constantly groping for reaction conditions, it was found that Nissle 1917 grew very slowly in an oxygen-free environment, requiring 48-72h growth in order to see the obvious colony of the crucible in the aerobic air environment, it is not possible to observe obvious traces of engineering bacteria growth, which can indicate the success of the suicide system.