Not Released
Sample In stock
Experience: Works
20 Uses
20 Twins
Get This Part

Tar receptor under the control of constitutive promoter J23100 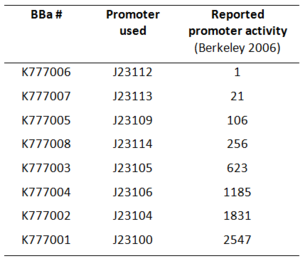 Fig. 1: Overview of BioBricks containing the Tar gene downstream of Anderson promoters. (Activity according to Berkeley 2006)

The transmembrane chemoreceptor Tar of E. coli mediates chemotaxis towards aspartate and exists as a functional homodimer.

Here, we used a set of 8 constitutive Anderson promoters from the 2006 Berkeley group to test how different levels of constitutive Tar expression affect the chemotaxis of E. coli (Fig. 1).

This part can be used for chemotaxis assays. 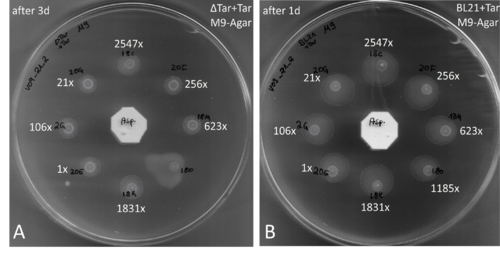 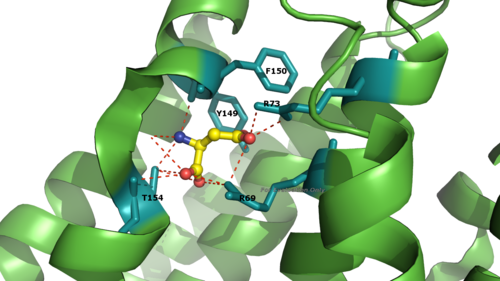 Fig. 4: Sequencing chromatogram excerpt of the generated mutated chemoreceptor Tar_QC library in comparison to the original sequence Tar_QC. On the left, the sequencing chromatogram excerpt represents the original sequence, the right side shows the mutated sequence chromatogram. Sequencing results (top) with mutations for the amino acids at position 149, 150 and 154 and (bottom) with mutations at 69 and 73. Inserted mutations are indicated by the triplets consisting of N and K, whereby K stands for guanine or thymine, N for any possible base. Only in the mutated regions no distinct peaks are present. G: guanine, C: cytosine, A: adenine, T: thymine.

The sequencing chromatogram (Fig. 4) of the generated chemoreceptor Tar_QC library revealed a functional mutagenesis. Randomly picked clones indicated a diversity of 2x 105 clones.
The constructed library was tested in a library selection experiment in which seven new chemical attractants were tested for chemotaxis of the novel generated receptors. As similar chemoreceptors were found to recognize the same respective chemicals, this is evidence for a functional part.


For more information on the generation of the mutation Tar_QC library and the library selection experiment visit our results page.

Adding a RBS and a terminator making a well functional device ( K1992004) allowing the expression of Tar chemoreceptor and chemotaxis response (link), The improved BioBrick ( K1992004) contain the promoter (J23100), a strong RBS (B0034), the Tar coding sequence (K777000) and a double terminator (B0015). in order to test the device it was cloned to chemoreceptor free strain (UU1250) and tested for chemotaxis ability using swarming assay. As can be seen in figure 1 the cells expressing the Tar chemoreceptor create a halo indicating a functional chemotaxis result, which compared to the negative and positive controls. The halo can be seen in a matter of hours ensuring that the halo is a result of a chemotaxis response.

The part was successfully sequenced (fig2) ensuring the present of the promoter, RBS, Tar receptor and terminator.

Fig 2. The alignment of the sequencing results in compared to the designed sequence - alignment was done using snapgene software.