Released HQ 2013
Sample In stock
Experience: None
Not Used
1 Twin
Get This Part

Toulouse_INSA-UPS 2020contributed to the characterisation of this part by adding a new documentation learned form literature on the expression and stability of CrtI.
(--antonmykhailiuk 19:10, 08 October 2020 (UTC+2))


Enzyme in the pathway required for B-Carotene Synthesis. This enzyme is a combination, it is the full Phytoene Synthase enzyme spliced with a Lycopene B-Cyclase enzymatic domain. This sequence was taken from a WT strain of xanthophyllomyces dendrorhous. It catalyzes both the conversion of Geranylgeranyl diphosphate to Phytoene and Lycopene to B-Carotene. 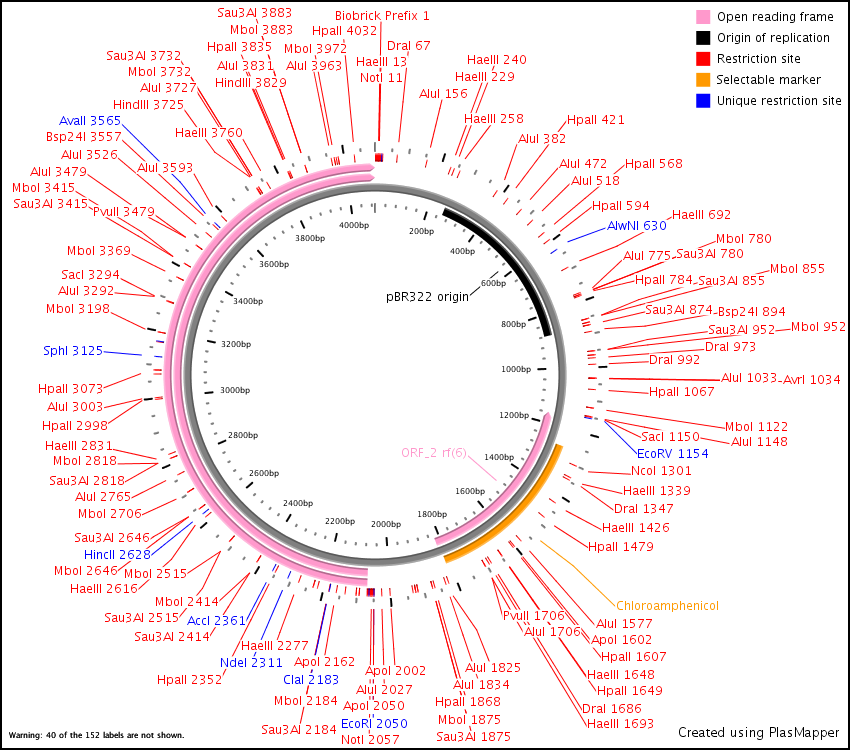 Below we can see the beta-carotene production levels on a per cell basis for different combinations of parts involved in beta-carotene synthesis. These are compared with a wild type control. tHMG1 is used to funnel more initial substrate into the pathway and although useful, was not submitted as a part. 2I indicates that two copies of crtI were used.

Localization of crtYB-mCherry and beta-carotene in yeast

Yeast cells, previously engineered to express all genes in the beta carotene biosynthetic pathway were subsequently transformed with a copy of crtYB C-terminally tagged with mCherry. The subcellular localization pattern of mCherry (crtYB-mCherry) was then assessed by fluorescence microscopy as compared to the parental, untagged control strain (crtYB) under identical conditions. Autofluorescence of beta carotene using a filter set for fluorescein fluorescence was also performed. Yeast cells are shown using differential interference contrast (DIC). Microscopy was performed at 1000X magnification. 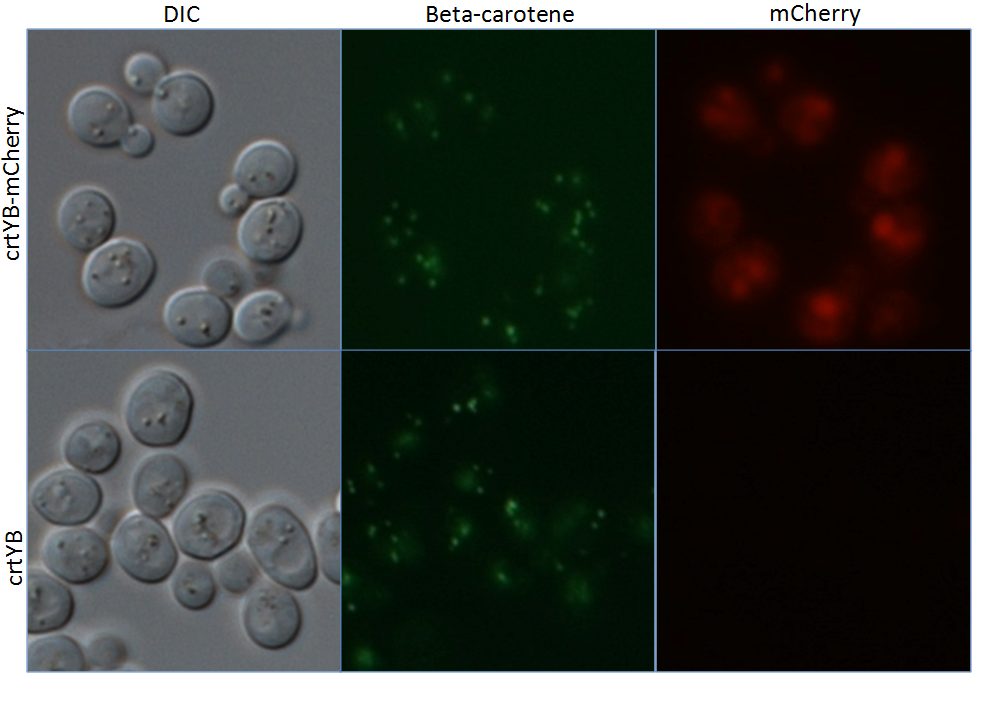 This is the sequencing for colony 2.

Contribution from other teams

Since the CrtI (phytoene desaturase) is a part of the biosynthesis pathway of carotenoids (fig. 1), it is often co-expressed with the other enzymes of the pathway: such as CrtB or CrtY. Rabeharindranto et al. analyzed the expression of single domain CrtI, CrtY, and CrtB (fig.2). CrtB is unambiguously detected as an intense bands in all strains B, B/I or Y/B/I. On the other hand, CrtI can be observed at the expected size (67kDa) only when coexpressed with CrtY domain (strain Y/B/I). The explanation could be that CrtI protein needs to be co-expressed together with CrtY to have a normal production/stability. A faint band with 50kDa migration pattern could be observed in B/I strain which could further support the idea of low production or stability of CrtI in absence of CrtY. 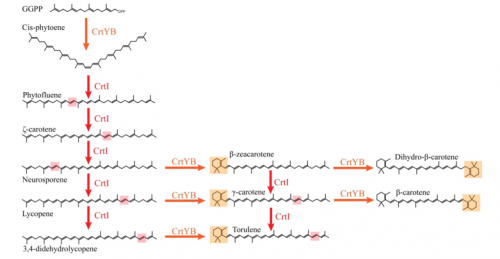 Fig. 1: From Rabeharindranto et al. 2019. Presumed biosynthetic pathway for the synthesis of β-carotene in X. dendrorhous (Verdoes et al., 1999). The bifunctional lycopene cyclase/phytoene synthase (CrtYB) enzyme is depicted in orange, the phytoene desaturase enzyme (CrtI) is depicted in red. Orange or red boxes represent the localization of the modifications introduced by the CrtYB or CrtI enzymes respectively. 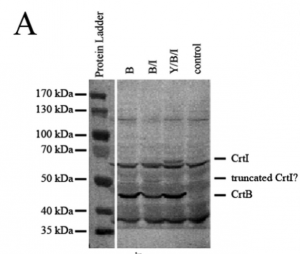 Fig. 2: From Rabeharindranto et al. 2019. Expression of the different constructs in crude extracts detected in western blots. For other details, please refer to [1]

The second point concerns the presence of a natural fusion of CrtY (lycopene cyclase) and CrtB(phytoene synthase). Although, in eucaryotes, CrtB enzyme is predicted to be cytosolic and CrtY enzyme is predicted to be transmembrane [2], surprisingly, there is a natural fusion between CrtY and CrtB which gives CrtYB enzyme[3]. There is a strong opinion on the importance of this natural fusion on the activity of phytoene synthase [4,5]. Rabeharindranto et al. confirmed the impact of CrtY and CrtB splitting on the phytoene production as it has significantly decreased (40 times) in the B strain compared to the Y(yb)B strain (fig. 3). 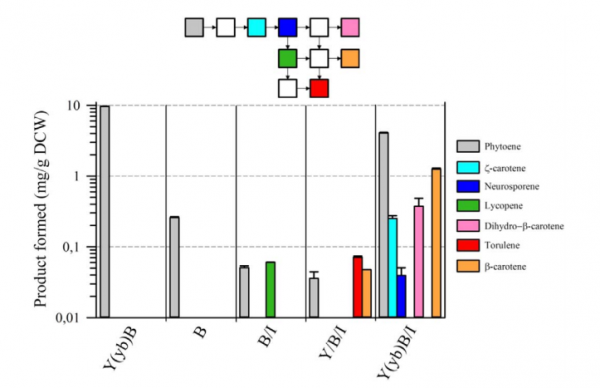 Fig. 3: From Rabeharindranto et al. 2019. Quantification of carotenoids from the strains bearing single domains enzymes. Major carotenoids were quantified from strains expressing single domain enzymes (B, B/I, B/I/Y) and are compared to data obtained for strain Y(yb)B (left side) or Y(yb)B/I (right side). Metabolites are colored according to the legend in the right. The metabolic pathway from phytoene to carotene is depicted at the top with the same color code as previously, white squares correspond to intermediate metabolites that were not detected. Values represent the average ± S.D. of the quantification of each metabolite with three independent cultures. For other details, please refer to [1]