This part is for the purification of antimicrobial peptide, Defensin1. This is derived from Homo Sapiens. This can inhibit the growth of gram-positive bacteria. In our experiment, we used it to kill the bacteria in the vase water. 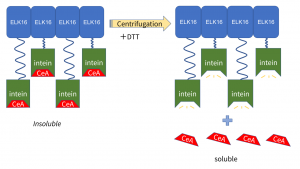 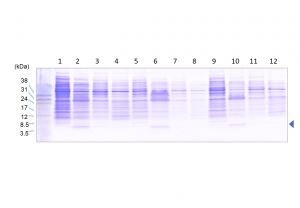 Fig1 shows the result of SDS-PAGE. The lane 2, 6,and 10 are the result of Defensin1.
Defensin1 is 5713Da, so these date shows that we could confirm its production.