LL-37 and LTA are both affective antimicrobial peptides (AMPs). HyLα successfully combine those two AMPs by connecting the C-terminate of LTA with the N-terminate of LL-37 through GS-linker. It could neutralize Lipopolysaccharides (LPS), thus effectively blocking the downstream inflammation pathway.

The plasmid we designed consists of T7 promoter, lac operator, RBS, HyLα coding sequence, His tag and T7 terminator, which are arranged in an order on a pET28 backbone. We aim to induce the transcription of the downstream HyLα by adding the IPTG to initiate the expression. The protein will then be purified and antibacterial activity was tested by culturing the Salmonella enterica subsp. Enterica (ex Kauffmann and Edwards) Le Minor and Popoff serovar Typhimurium with our purified HyLα and measuring the OD600 to reflect the bacteria growing condition. This part has undergone codon optimization based on the bias of Escherichia coli.

1.Plasmids Construction: HyLα’ coding sequence is constructed using primers by PCR from LL-37 and LTA, and then was linked by GS-linker. The constructed fragment is linked by homologous recombination. The correct construction is confirmed by sequencing.

2) When the optical density of the cultured bacteria reached approximately 0.6, IPTG was added to the final concentration 50mM. And the bacteria were induced at 18℃ overnight. The harvested bacteria are resuspended with a binding buffer (Sangon Biotech, Shanghai, China), and then the bacteria are lysed by ultrasonication. Purification is performed following the instructions of Ni-NTA SefinoseTM Resin (Sangon Biotech, Shanghai, China).

6) All experiments above are carried out in 3 biological replications. 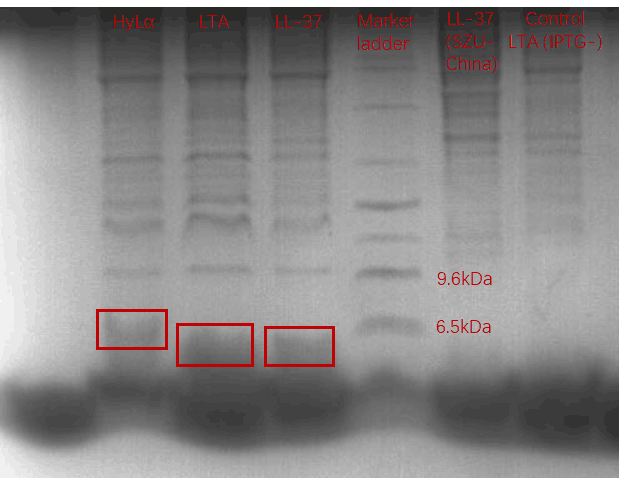 Figure 1. OD600-Time curve of Salmonella Typhimurium SL1344 in the presence or absence of HyLα.

The molecular weight of HyLα is around 9kDa. Thus, the result of Tricine-SDS-PAGE above are the protein which has undergone affinity chromatography, indicating that there do have the expression of HyLα in our chassis Escherichia coli BL21(DE3).

Compared with the control groups, HyLα do have antibacterial effect with the OD600 has an obvious lower increase. We successfully express and purify the HyLα in the Escherichia coli. And we confirmed that our self-purified protein has antibacterial effect. The results of our experiment are shown in the figure below (Figure 2). 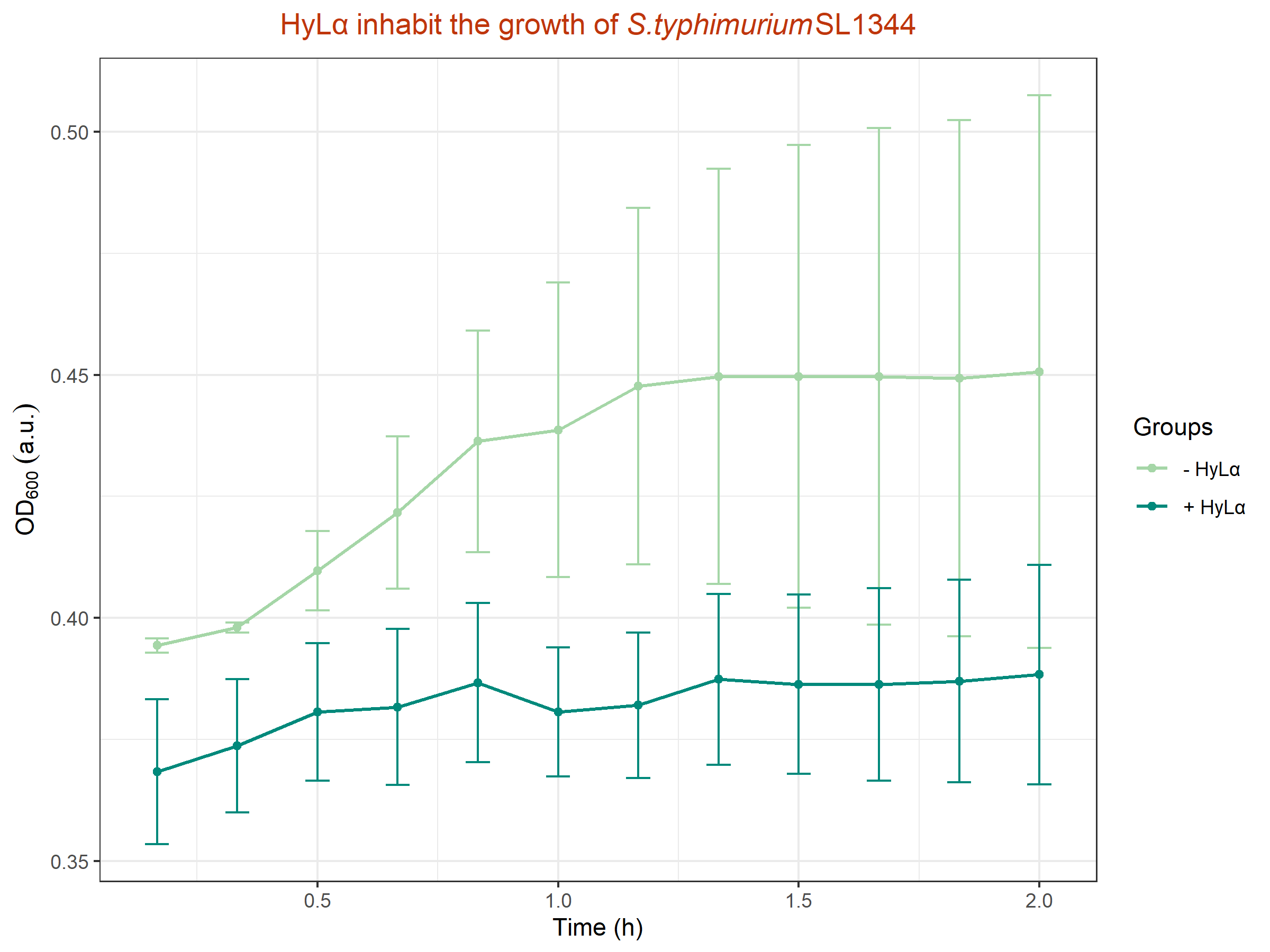 Figure 2. OD600-Time curve of Salmonella Typhimurium SL1344 in the presence or absence of HyLα.