They combine with each other to boost exosomal transfer efficiency：

In previous article, it use IRES (internal ribosome entry site,IRES) to connect three genes, we change it into linkers T2A and P2A to ensure proper expression of three genes.Then we use use reporter gene copGFP to manifest the expression of exosome booster with the promoter of 5-HRE-PminCMV.

It combines with exosome booster and miR attacker (miR135b-3p, miR-942-5p,miR768-5p) under control of induced promoter (hypoxia,tetracycline, biotin and galactose induced system). By adding different inducers into the cell culture, we can prompt engineered 293T cells to express different concentrations of miRNA. There are six combinations; then we can find the optimum combination of miRNA to achieve our goal——kill tumor cells. More design details and description you can obtain from our wiki!

To increase the expression of exosomes, we added three enhanced genes to simulate the effect of increasing exosomes secretion through the model, providing guidance for our experiment. It includes three equations: 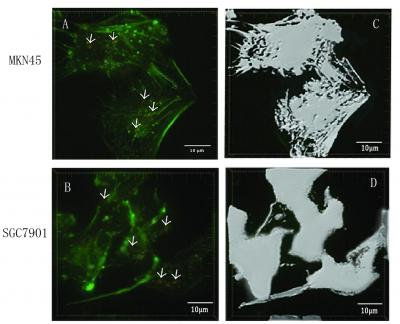 After confirming the normal expression of the three parts, we attempted to compare the exosomes produced by the three parts. The results showed that KIBRA produced higher exosomes than the other two components. 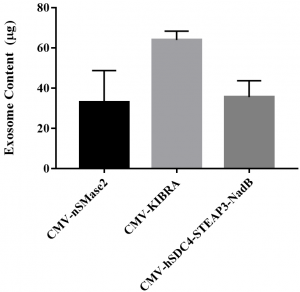 Figure5. Total amounts of exosomes (shown as total protein) secreted by HEK293 cells with the introduction of nSMase2, KIBRA and hSDC4-STEAP3-NadB.