WW domain is a 40 amino acid length domain that can primarily bind to PPxY motif. It was first discovered on NEDD4 protein, enabling NEDD4 to bind with Ndfip, thus initiating ubquitination. Soon the interaction between WW domain and PPxY motif was found in many irrelevant signaling pathway including viral gag proteins, interleukin receptors and several serine/threonine kinases , indicating a universal significance. It’s worth to mention that WW domain on NEDD4 specifically can bind to an in vitro PY motif, which permits a more flexible way for experiments. 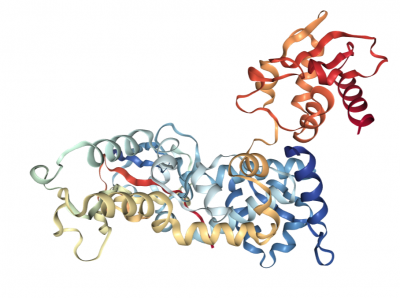 In experiments, in order to obtain the best binding efficiency with PPxY motif, Team SHSU_China chose the third and fourth from all 4 WW domains on NEDD4 to continue.

Team SHSU_China used sequence of WW domain 4 from Human Nedd4 sequence and added HindIII and XbaI when designing the sequence. The following primers are used to sequence the Tags: 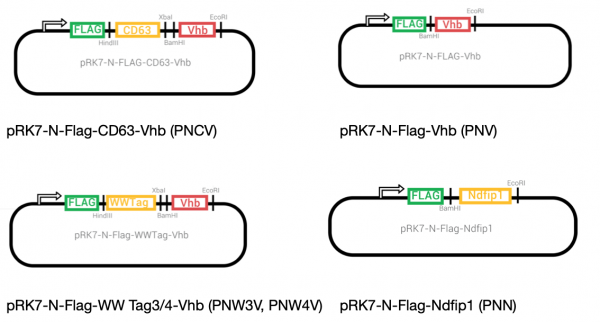 Figure 2: Plasmids used in the experiments

This Part May Not Work

Team SHSU_China used HEK 293T cells in their exosome experiments. After using sequencing to conform the sequence, 2ug of vector (or 2ug+2ug) is transfected to a 60mm plate using lipofectamine 2000. Exosomes are extracted from the 4ml culture media using total exosome isolation kit (from cell culture media) from Invitrogen. Cells and exosomes are lysed using Ripa.

No bands of WW Tag4-Vhb is seen in western blotting either in cell or exosomes. Also, exosomes extracted from WW Tag4 transfected cells has irregular shape and contains a lot of unknown fragments, meaning that either the cell is contaminated or the pRK7 plasmid is not constructed properly.