This part includes the coding sequence for dead Cas9 regulated by a tetracycline inducable promoter (tetR/tetA promoter), a strong RBS and two terminators (rrnB T1 terminator and T7Te terminator). In addition, it contains an upstream TetR sequence which is also controlled by the tetR/tetA promoter.

Please remember that this dCas9 part must be used in combination with some sort of gRNA encoding part, for example the plasmid from https://www.addgene.org/44251/. 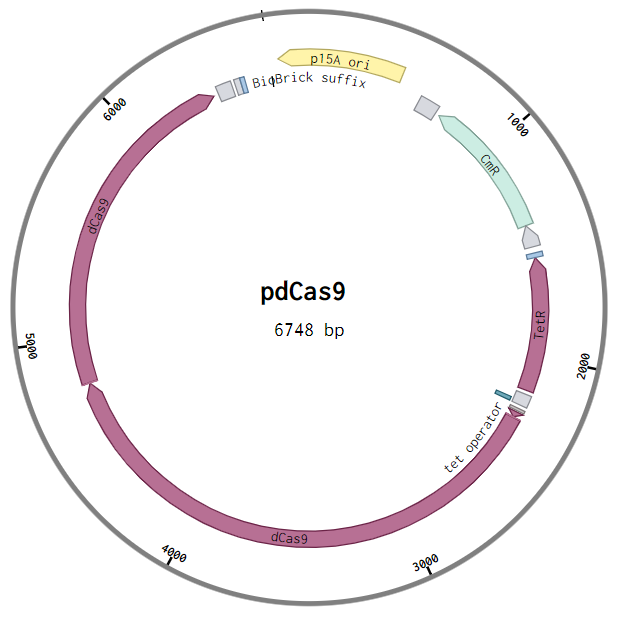 Figure 2: Vector map of the RFC10 compatible dCas9 inserted in pBS1C3 with annotations. Sequence and Features