The BBa_K2559003 , PrplJ promoter is a strong endogenous promoter in Escherichia coli K 12. We used it to express single guide RNA in our CRISPR/cas9 system. 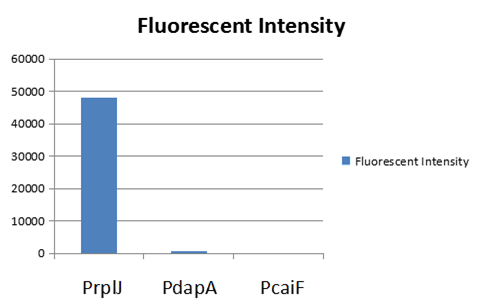 Figure1 The result of the fluorescent intensity measurement

Basing on the model predition and experiment testing results,we used PrplJ as the promoter of sgRNA 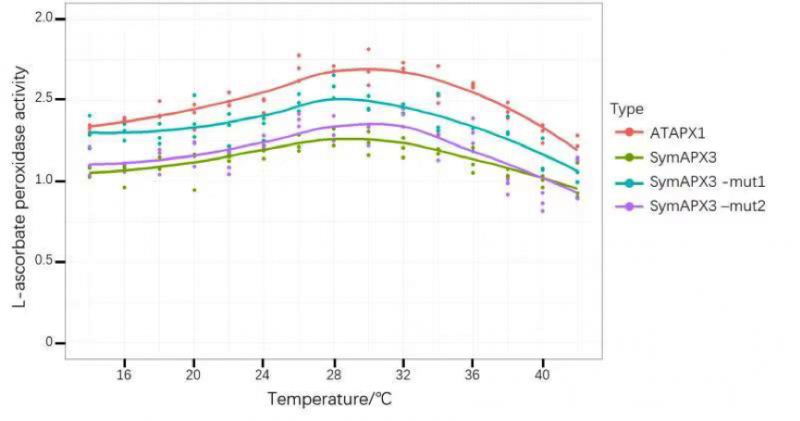 Figure 1: This figure shows L-ascorbate peroxidase activity under different temperature, while ATAPX1 is control by PrplJ. 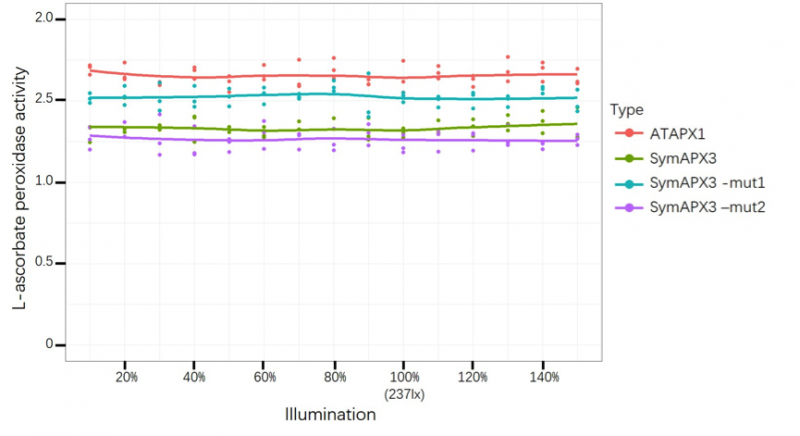 Figure 2: This figure shows L-ascorbate peroxidase activity under different illumination, while ATAPX1 is control by PrplJ. 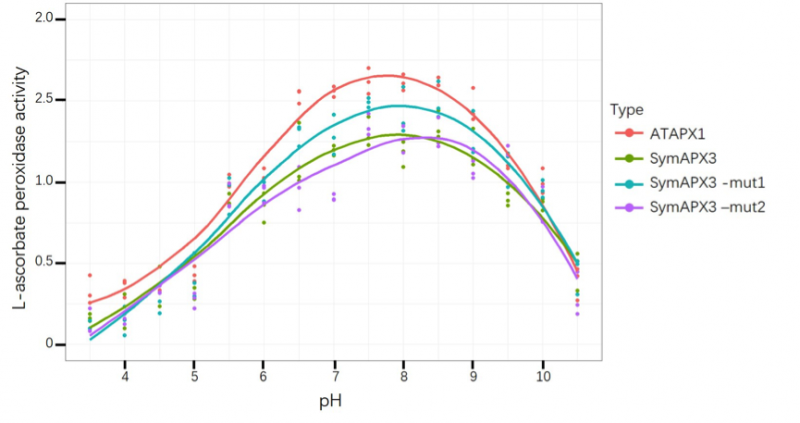 Figure 3: This figure shows L-ascorbate peroxidase activity under different pH, while ATAPX1 is control by PrplJ.

Data which are obtained by our results, the above results indicate that we verify of the type of the promoter that PrplJ stability and reusability, especially in the experimental projects require different promoter can play a good role, such as the need to build contains multiple promoter and the need to use Gisbon assembly which is required to prevent the homologous recombination failure. When there is a must to use different promoter, PrplJ is a reliable choice.

You can see more details in our model page! https://2019.igem.org/Team:GZHS-United/Model

In 2018, the team iGEM18_SCAU-China chose a strong E. coli endogenous promoter (PrplJ，BBa_K2559003) to express their amended eGFP (BBa_K2559005). This year our team JiangnanU_China also chose this promoter PrplJ (BBa_K2559003) to express their amended eGFP (BBa_K2559005). The team iGEM18_SCAU-China chose one timepoint to test the promoter strength. However, we measured the value of (fluorescence intensity)/OD600 at 0 h, 4 h, 6 h, 8 h and 10 h. Through the change of value what we measured, we can found the promoter PrplJ worked well. In the other hand, we observed the eGFP fluorescent protein by fluorescence microscope and we found that the E. coli with the amended eGFP fluorescent protein emitted the noticeable green fluorescence. 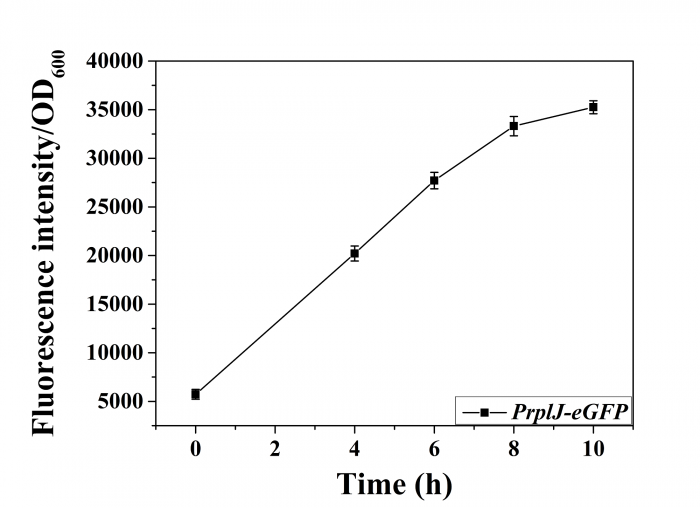 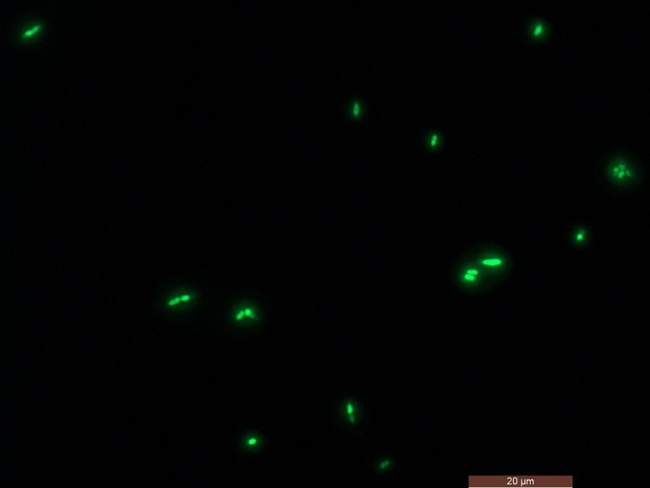 Figure2. Fluorescent intensity of eGFP driven by by PrplJ promoter