Not Released
Sample It's complicated
Experience: None
4 Uses
Get This Part

The original part Part:BBa_I15008 has a barcode after coding sequence. So we submit a new part without the barcode for our composite parts. But we will upload all the data and infomation in both pages.

In order to fluoresce, smURFP must be combined with biliverdin (BV). HO-1 is the gene of the precursor of biliverdin. HO-1 can use the materials of the E.coil to produce biliverdin. So we want to construct a plasmid which can both express the smURFP gene and HO-1 gene. Through this construction, we can achieve the co-expression in the E.coil. Both the smURFP and biliverdin are produced by E.coil, so they can connect directly within the E.coil to produce fluorescence under the wavelength of 642 nm without adding BV additionally. Besides, this is a codon-optimized version for higher HO-1 expression in Escherichia coli.

One of our methods is co-expression. Because the HO-1 needs to use oxygen to produce BV, it is adoptable in E.coil which is a kind of facultative anaerobic bacteria. And the HO-1 gene is from the Block Library. Both the smURFP and biliverdin are produced by E.coil, so they can connect directly within the E.coil and we can achieve the co-expression in the E.coil. 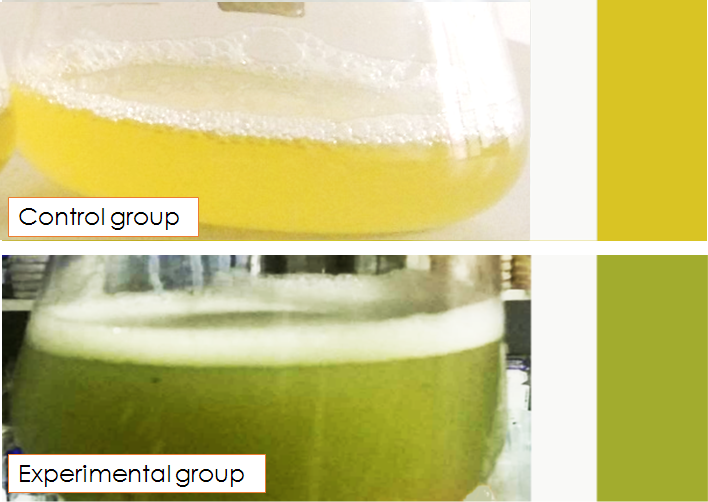 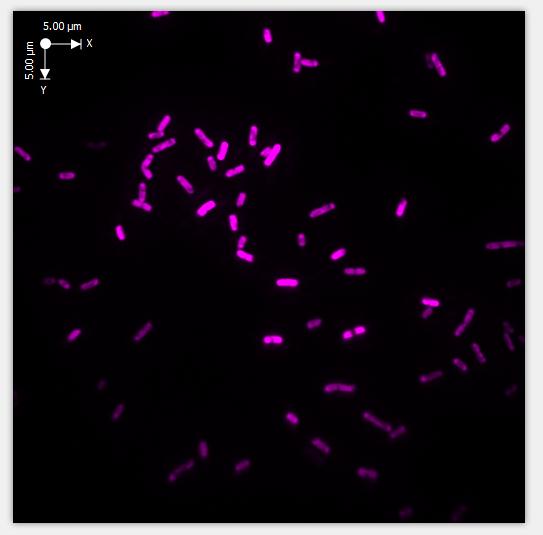