This parts contains the sequences encoding for the colicin E2 DNase trypsin fragment BBa_K1976049 which can be obtained by trypsin digestion of colicin E2 and the immunity protein Im2 BBa_K1976026 both under the controle of anderson promoters. 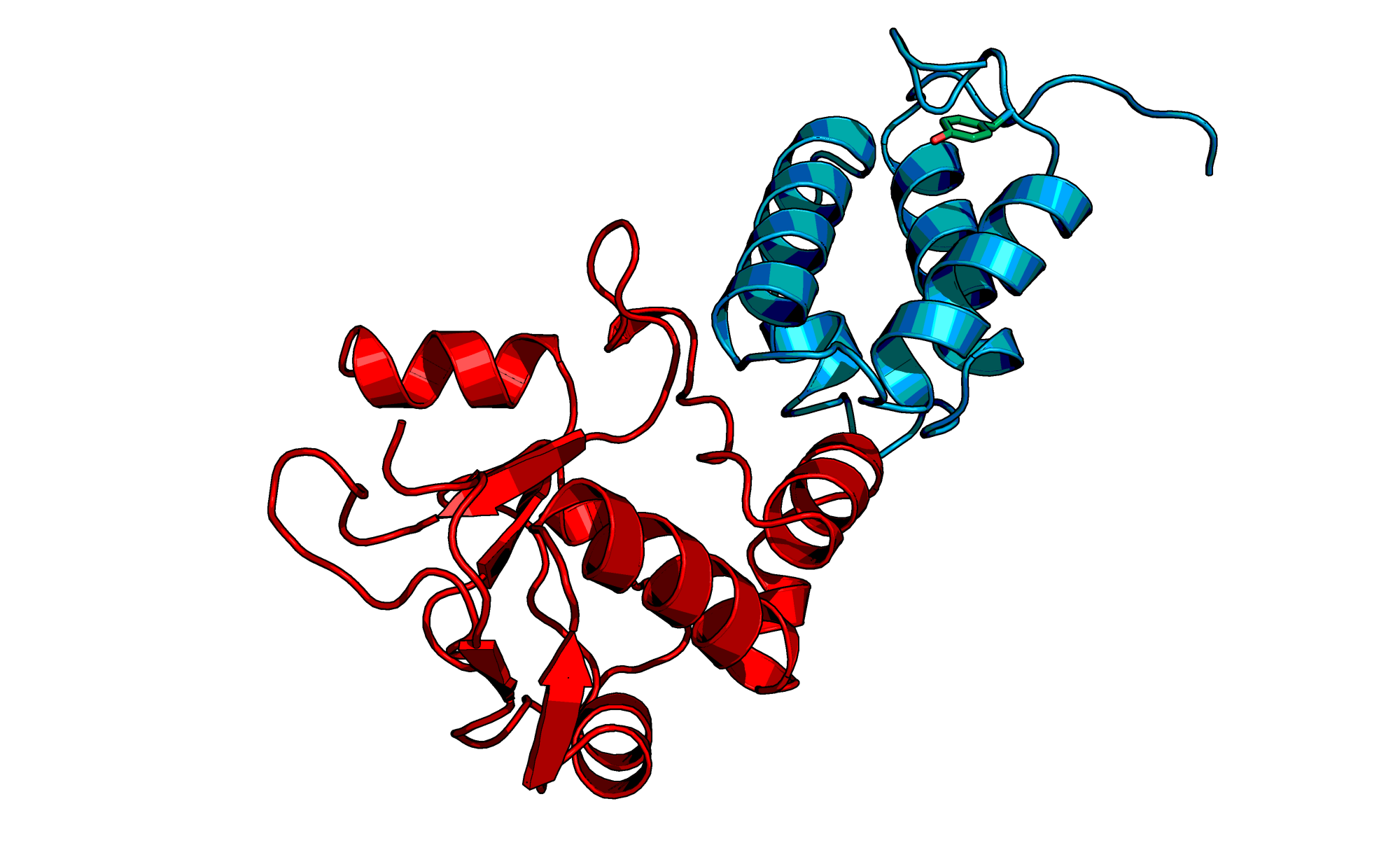 Figure 1: The structure of the Im2 immunity protein and Colicin E2 in a complex.

Safety is an important aspect in the synthetic biology on one hand to prevent the transfer of recombinant DNA to natural organisms but on the other hand it is necessary for companies to enable copy protection of the DNA of their GMO. This part units these points using a new safety mechanism. The DNase fragment of colicin E2 wich enables DNA degradation is inhibited by its immunity protein Im2 wich can only be synthesized under the presence of a non-natural amino acid (nnAA). Cells transformed with this part need a constant addition of the nnAA to survive. If they leave the laboratory environment, the immunity protein will not be synthesized due to the lack of the nnAA and the DNase will degradate the DNA so the genomic information will be lost.

The DNase trypsin fragment of colicin E2 consists of 137 residues what conforms to about one third to colicin. We used only one of the three domains of colicin since the metabolic burdon would be significant smaller. This fragment differs to the part 50 in 5 additional amino acids since a trypsin digestion described in the literature leaded to this fragment. So we wanted to check out any difference in the activities between the DNase fragment with and without theese additional amino acids. The activity tests showed that the so called miniColicin has functional DNase activity. The immunity protein has a molecular weight of 10.0 kDa and the modeling of the binding to miniColicin predicted a very strong binding. In figure 2 you can see our results of the expression of the DNasedomain.