Colicin E2 is a peptide, that is toxic to coliform bacteria. It is one of a group of proteins of this type, it being a nicking endonuclease. It has a corresponding activity inhibiting protein called immunity protein Im2, which is also in the registry under the name.
This part can be created by digesting Colicin E2 with Trypsin. 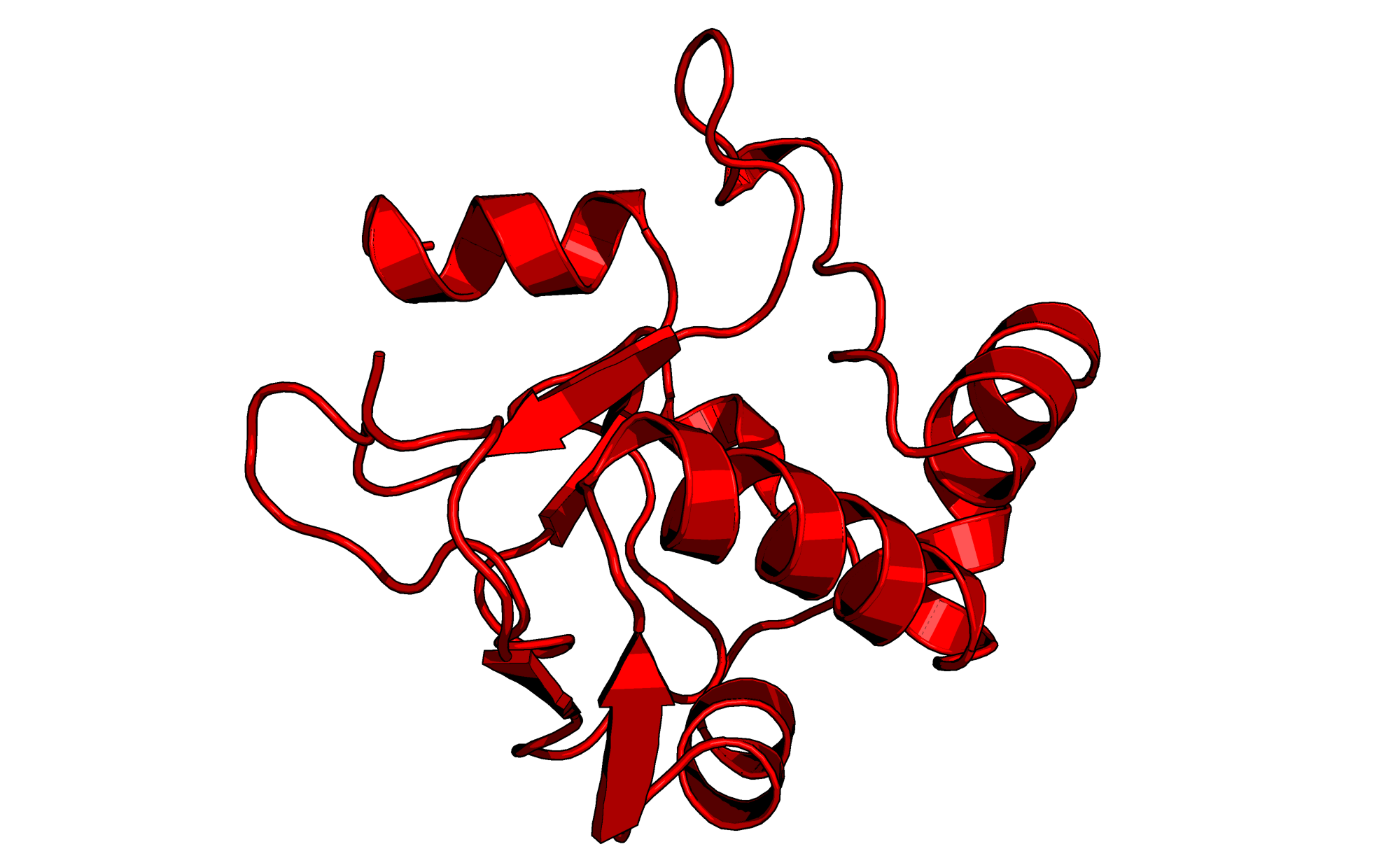 Figure 1:Structure of Colicin E2 DNase domain derived from a molecular dynamics simulation. Note: this is not actually this part but BBa_K1976048, a 5 amino acids shorter version