Not Released
Sample Not in stock
Experience: None
Not Used
1 Twin
Get This Part

This is a ribothermometer variant obtained by screening mutagenesis library. The characteristics of this part can be found in Figure 3 below. 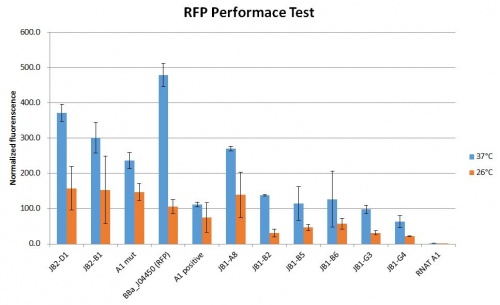