To verify the localization function of CoxVI, the C-terminus of CoxVI was fused with GFP. We adopted fluorescence test to have a visible look at where the GFP is located. The following microscope images were captured(Figure 1). We can observe that the green fluorescence concentrates in a specific area , instead of diffusing homogeneously in the cytosol.The reult proves that CoxVI can perform its function properly 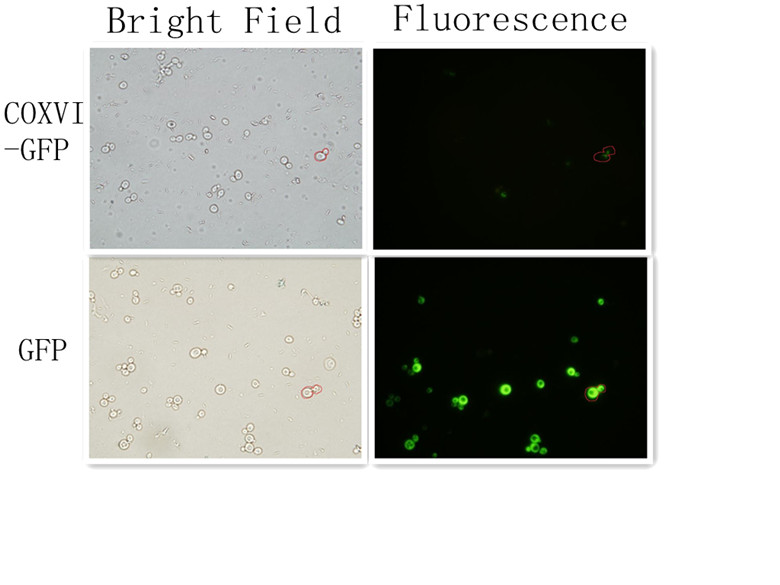 Figure 1.COXVI function verification GFP fused with COXVI is concentrated in a specific area of the cytoplasm,while GFP without COXVI diffuses in the cytoplasm of the cell.