In conclusion, CrtZ gene used in our project was a part released in iGEM (BBa_I742158). We have successfully construct this part on our special design backbone pPIGBACK so that it can express in our microalgae and result in yellow microalgae. 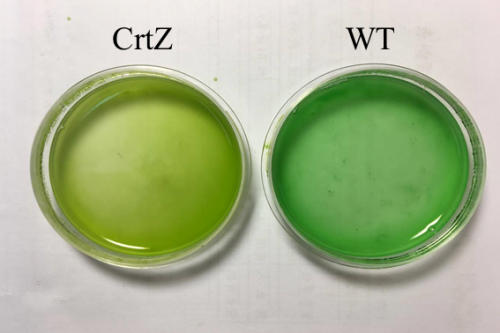 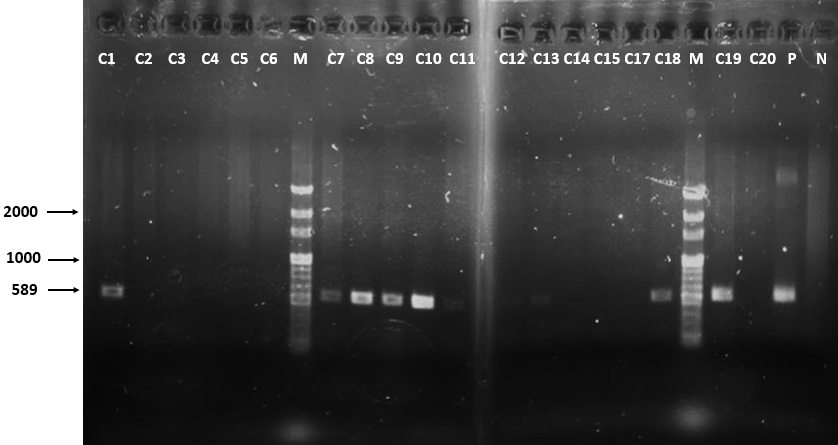 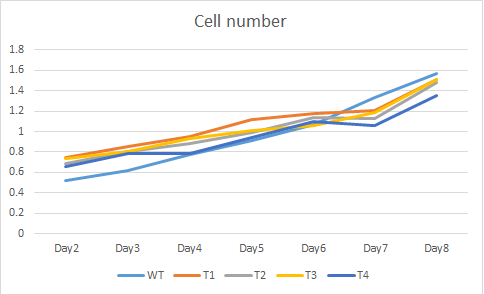 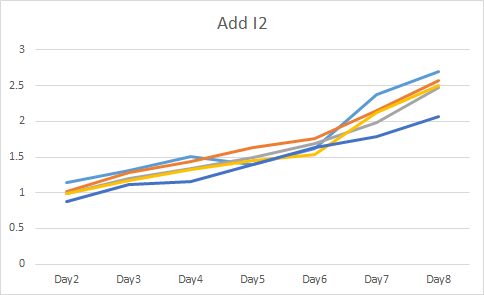 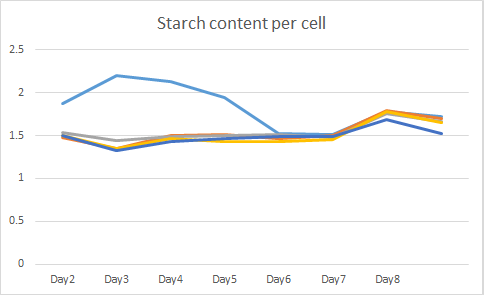 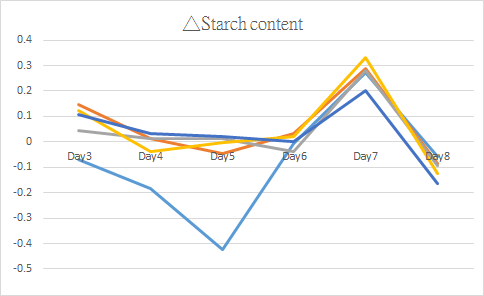