AeBlue chromoprotein could be expressed as a deep blue color in E.coli, which was added by Uppsala University in 2012. We add lva tag to before stop codon to increase the degradation of the Aeblue chromoprotein, which is necessary in our earth map for color changing.

Figure 1: The constructions that XJTLU-CHINA made to perform chromoprotein accumulation test.

Three groups were used in experiments: AeBlue chromoprotein, AeBlue chromoprotein with AAV tag and AeBlue chromoprotein with LVA tag. Two mono-colonies were chosen from each group. 300ml LB was used to culture the 6 colonies at 37 degrees Celsius for 4 hours. Then 300ul IPTG was added to induce at 16 degrees Celsius for 12 hours. The data was collected from 5 hours to 12 hours, totally 13 points. For each point, 20ml colony liquid was obtained from the 300ml LB culture. 4ml of them was used for OD measurement at 600nm and the rest 16ml of them was used for protein extraction.

Results as shown in diagram below. 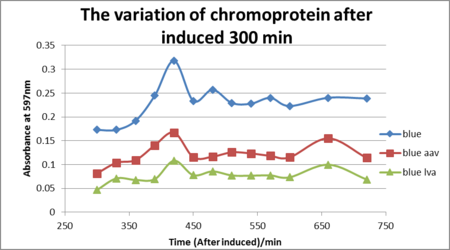 Figure 2: The variation of chromoprotein after induced 300 mins. 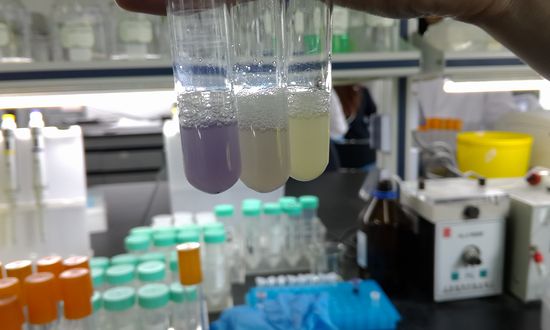 Figure 3: The color of non-tag, AAV tail and LVA tail after induced 720 minutes.