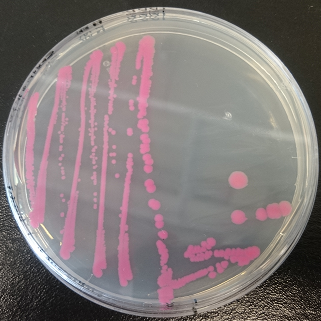 Figure 2. Excitation (blue curve) and emission (red curve) spectra for the dTomato fluorescent protein (the graph is designed with the following tool: https://www.chroma.com/spectra-viewer)

Important: This part is not available in the registry yet, however, the same part is available from the registry with the standard RBS B0034: BBa_K1688004.