EaDAcT is a diacylglycerol acetyltransferase from the plant Euonymus alatus.

The EaDAcT protein is a diacylglycerol acetyltransferase coming from Euonymus alatus which transforms fatty alcohols into fatty aldehides. 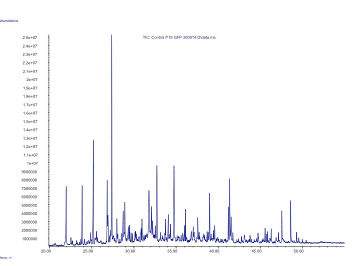 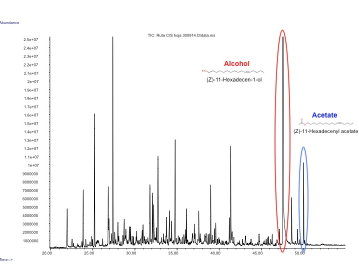 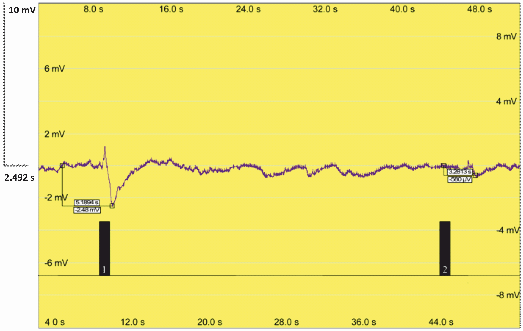