BBa_J61051, NahR with nahR and sal promoters (Pr and Psal), codes for the inducible repressor NahR, which suppresses Psal in the absence of salicylate. This biobrick makes it possible to regulate the expression of the red fluorescent protein dTomato. 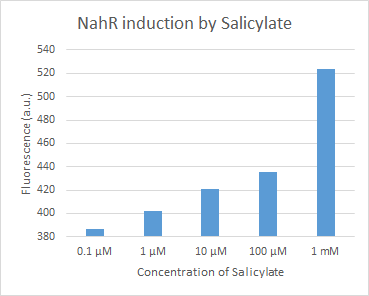 Figure 3. Excitation (blue curve) and emission (red curve) spectra for the dTomato fluorescent protein (the graph is designed with the following tool: https://www.chroma.com/spectra-viewer)

The aim was to prove that salicylate can induce the NahR/Psal promoter and that a higher concentration of salicylate will result in a higher fluoroscent activity.

We tested the NahR/Psal promoter system with dTomato on a pSB1C3 plasmid. The cells containing the plasmid were streaked on agar plates with different salicylate concentrations in the agar medium. Similarly, we also examined liquid cultures with different concentrations of salicylate in the solution. Both of these tests showed that the bacteria were producing the dTomato protein in presence of salicylate, independent of the salicylate being in liquid culture or in the solid growth medium. It can also be easily observed that the fluorescence increased with increasing salicylate concentrations (See figure 1 and 2). The measurements were made with the fluorometer that our team built in order to be able to characterize this system. These results were compared to MACS measurements on the same colonies and the measurements were correlated.