This part encodes wssI, a gene found in the wss operon of Pseudomonas fluorescens theorized to be involved in the acetylation of cellulose.

wssI is one of the four genes isolated from Pseudomonas fluorescens responsible for acetylating cellulose (the others being wssFGH, K149000-2). The wss operon in P. fluorescens contains 10 genes responsible for biofilm production, allowing the bacterium to colonize the air-liquid interface. The operon includes genes necessary for the biosynthesis of cellulose (including many with homologies to E. coli or G. hansenii, including minD, subunits of cellulose synthase, and a cellulose), and four (wssF-I) have been implicated as responsible for the acetylation of the cellulose polymer. wssI has been purported to form an acetylation complex associated with cellulose synthase [1]. 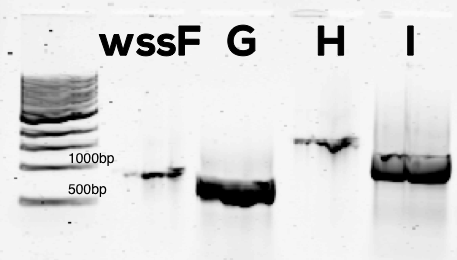 The part sequence contained BioBrick restriction sites, which had to be removed before sequencing (see Design Page). The part was sequence verified after insertion into pSB1C3 and before submission to the registry with two reads using VF2 (Figure 2). 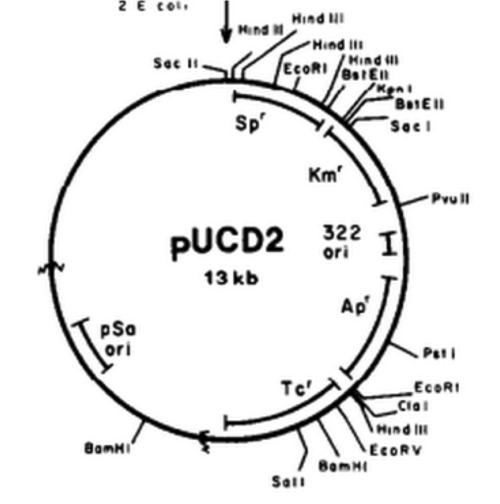