Not Released
Sample In stock
Experience: None
10 Uses
3 Twins
Get This Part

Encodes a stable non-specific ribonuclease in Bacillus Subtilis. It is used in conjungtion with mazE in Bacillus Subtilis to provide a toxin-antitoxin kill switch in various stressful conditions. When expression of both genes is turned off (as both are under contol of same promoter) mazE will be degraded faster than mazF. There is then no inhibiton of mazF, killing the cell.

We characterize mazF (BBa_K302033) by an induced suicide system, in which the downstream mazF (BBa_K302033) gene encoding toxin MazF is put under the control of L-arabinose induced promoter pBAD (BBa_K206000). MazF is an endoribonuclease that cleaves RNAs at ACA sites and causes the death of microbe as a reporter [1]. As a result, we can characterize mazF in a cell density-dependent manner in Escherichia coli K-12. 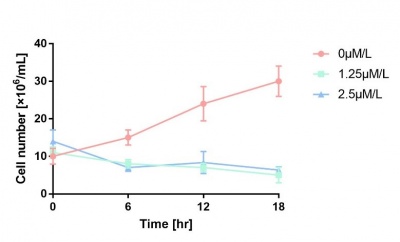 Figure 1 Cell number declines after induction. It proves that protein encoded by mazF is lethal to E. coli.

Furthermore, in order to prove that MazF kills the cell without lysing it, we measure OD600 of each sample to give an overall number of intact bacteria, dead and alive. As is shown in Fig.2, there is little difference between control and experimental groups, although it is validated numbers of alive cells differ. Hence, we reach a conclusion that protein encoded by mazF mediates suicide of cells without causing lysis of bacterial cells. 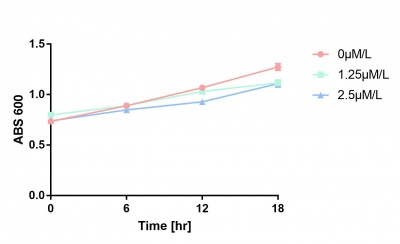 Figure 2 Absorbance at 600nm with time.

This year, our team designed a suicide switch mediated by arabinose operon for biosafety. We use MazF to kill the bacteria. We have supplemented the relevant information of this element in the iGEM Parts and added test and characterization to it. 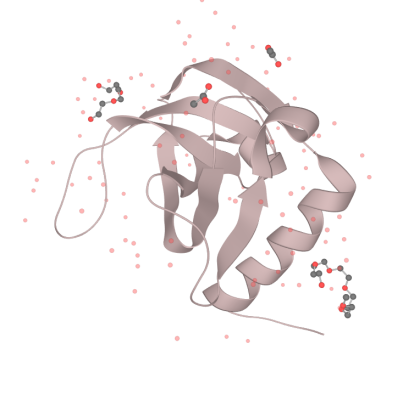 Figure 1: the structure of MazF.

Our MazF comes from the genome of Bacillus Subtilis. By regulating the expression of MazF, we inhibit the life of bacteria when needed to prevent the possible strains and genetic leakage. MazF is a kind of mRNA interferas. Specifically, it specifically cleaves five-base U^ACAU sequence (^indicating the cleavage site) on RNA[1]. MazF achieves its catalytic function by forming a special MazF-RNA complex. One molecule of 9-mer RNA is bound to one MazF dimer, and two subunits of MazF form the dimer related by local 2-fold symmetry.The RNA in an extended alignment is bound along the RNA binding interface between subunits of the MazF dimer, covering part of this dimeric interface, and MazF interacts extensively with the pentad target sequence present in the RNA chain by interactions with bases[2]. Therefore, the backbone phosphate moieties project outward and away from the protein surface. In this way, scissile phosphate will be attacked by other side chain groups, which causes breaking of P-O bond.

What’s more, it is an important part of the Bacillus Subtilis toxin-antitoxin system. Which is essential for the programmed cell death of this developmental bacterium. In normally growing cells, MazF forms a stable complex with its cognate antitoxin, MazE, however, under stress conditions, unstable MazE is preferentially degraded to release free MazF in the cells, which then cleaves cellular mRNAs to inhibit protein synthesis, leading to growth arrest. The protein-protein interaction interface between MazE and MazF (2,843 Å2) is larger than the MazF-RNA interaction interface (2,153 Å2), suggesting that MazF is likely to have a higher affinity for MazE over its RNA substrate. In the B.S MazE-MazF complex structure, MazE binds to MazF along the dimer interface, and it even occupies part of the putative modeled RNA binding site on the second subunit of MazF[3]. Thus, in the presence of MazE, MazF cannot bind to or cleave substrate RNA.

The size of MazF is about14 kDa. The enzyme activity showed very little pH dependence between pH 5.0 and 9.0 in either 10 mM T ris-maleate or 10 mM citrate-phosphate buffer. It was also active over a wide range of temperatures from 4℃ to 50℃,with an optimum of around 28℃. The enzyme is inhibited by high salt concentrations and optimal enzyme activity was seen in the complete absence of any 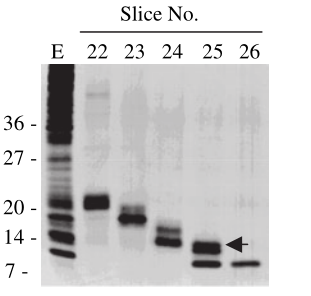 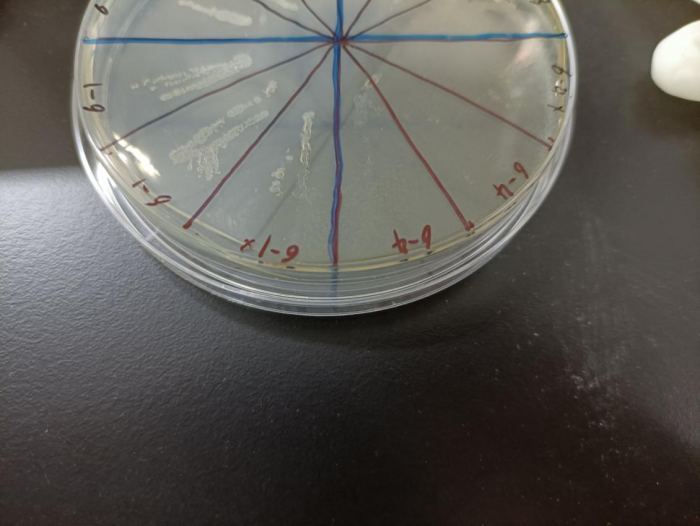