As a composite part, it consists of Panb1-crtE-AOX1 Terminator-Panb1 -crtB-AOX1 Terminator-Panb1-crtI-AOX1 Terminator. Panb1, as a constiutive promoter, will express 4CL, ACC, and CUS under any circumstances and keep them inside of the cell without the signal peptide. When the substrate, FPP, is added, these three enzymes react in order and catalyze FPP into lycopene. 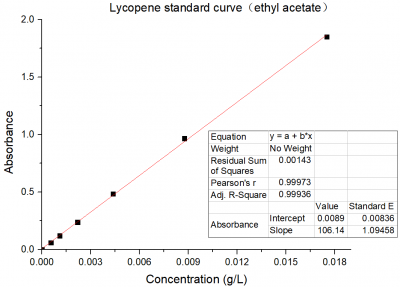 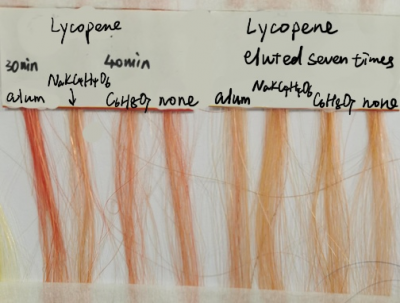 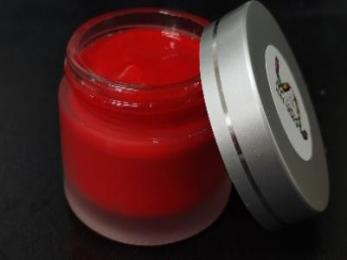 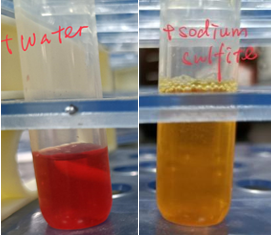 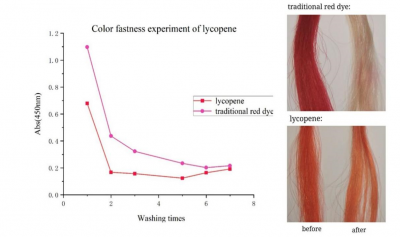