1 Registry Star
4 Uses
Get This Part

When used in conjunction with BisdA this enzyme can be used to degrade Bisphenol A. Activity has previously been recorded in E.coli. 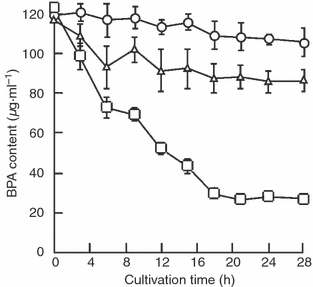