Characterization of lacZalpha in a cell-free chassis

In order to improve the characterization of the lacZalpha fragment, we characterized it in a T7-M15 cell lysate to see whether we obtain high levels of absorbance to use beta-galactosidase and alpha complemetation as our downstream reporter scheme in further experiments. M15 cells have a lacZ delta mutation which makes them encode a form of beta-galactosidase lacking residues 11-41. Beta-galactosidase produced without those residues is missing a small part and is thus not functional. 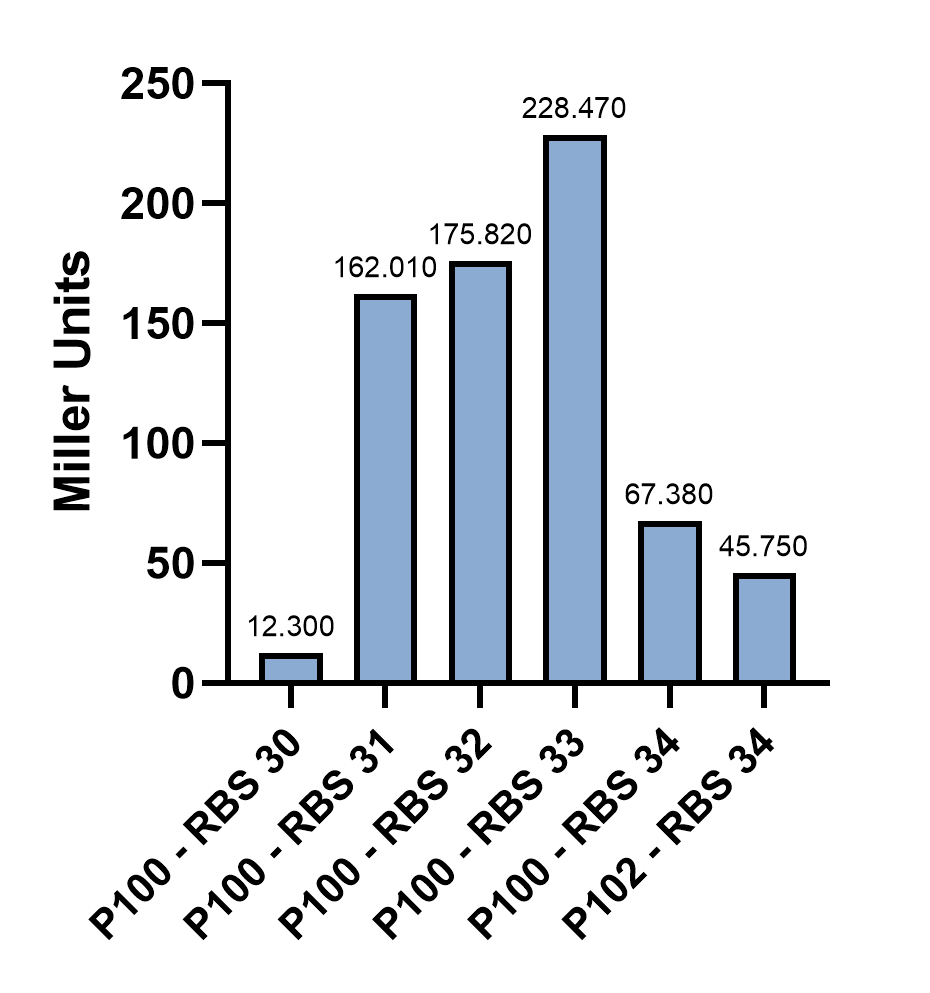 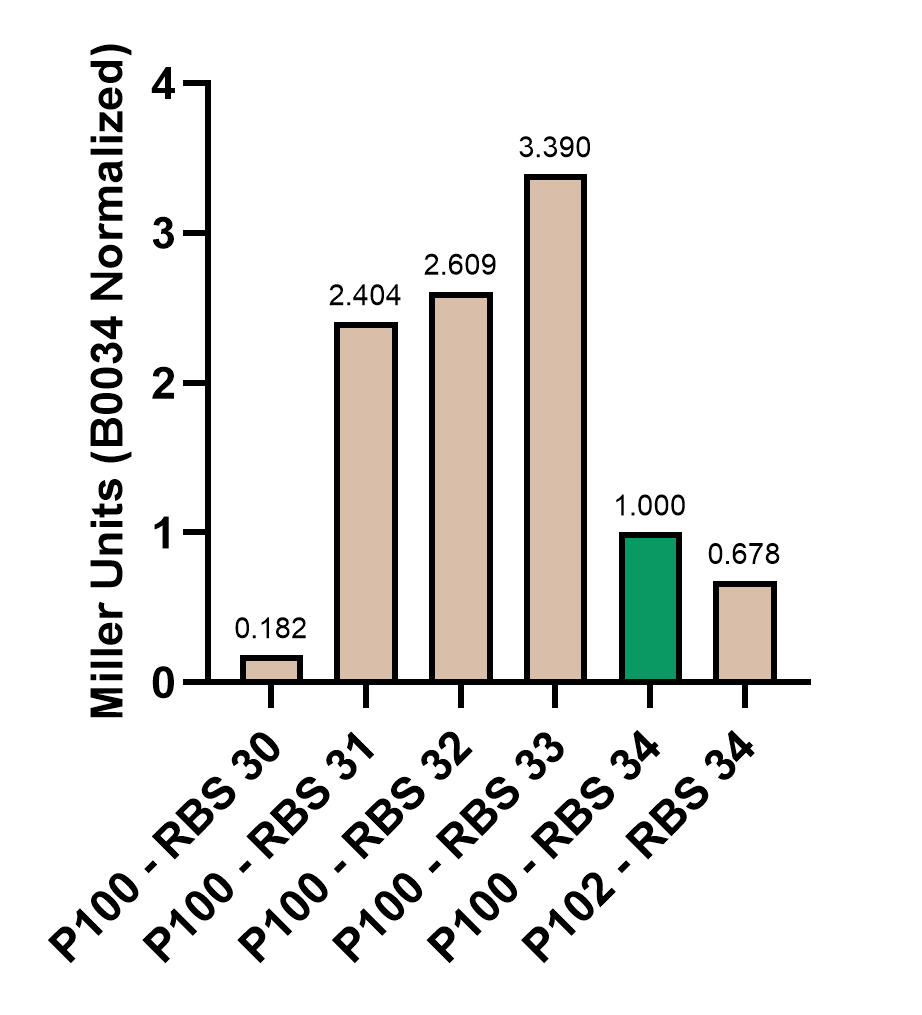