CP8 promoter and gene encoding for sfGFP fused with tyrosine TAL gene to evaluate the expression of fused proteins under the aforementioned promoter. 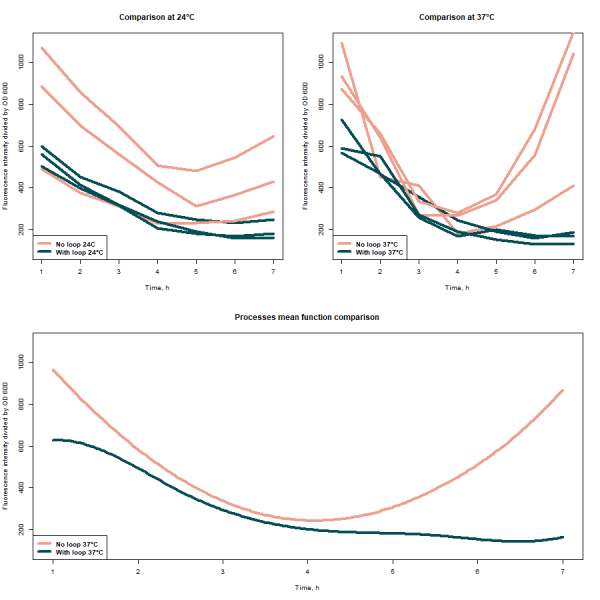