Characterization of lytic activity with time

To characterize the anti-killer gene and if our lysisbox would work or not as we expected, we focused on when cell lysis occurs after induction by IPTG. We did the experiment as this protocol, and we got the following data. Protocol 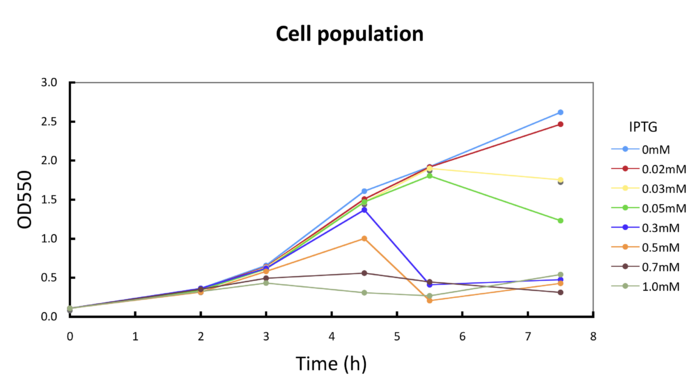 Fig.1 The result of characterization of lysisbox with time.

As Fig.1 shows, we couldn't observe clearly the function of SΔTMD1 as the anti-killer gene against λ lysis cassette.

After some discussion, RPU of constitutive promoter wasn't correct and it was too weak.

So, we re-constructed lysisbox -type2- (ver.2). However, since there wasn't enough time to do experiments, we couldn't do any experiment.