To characterize the lytic activity of λ lysis cassette in more detail, we focused on when cell lysis occurs after induction by IPTG. We did the experiment as this protocol, and we got the following data. Protocol 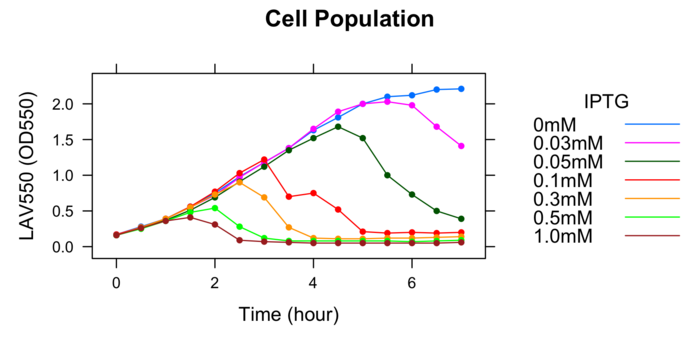 Fig.1 The result of characterization of lytic activity with time.

As table1 shows, all of the cultures in 18h seem to be a steady state of cell lysis. 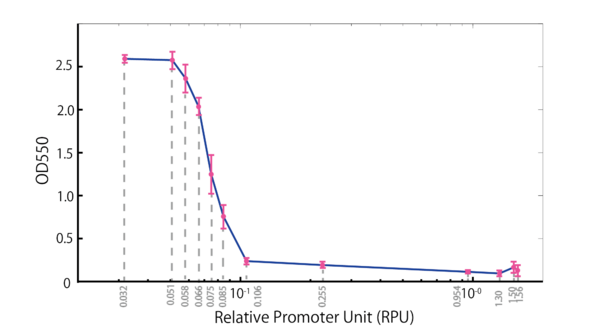 Fig.2 OD550 vs. RPU at 18h after induction. The IPTG concentration is converted to RPU using the result of characterization of R0011

RPU is relative activity of promoter, so Fig. 2 shows the relationship between the lytic activity of λ lysis cassette and its expression level. The lysis cassette effectively induced cell lysis even when the expression was very repressed (0.2 RPU). Moreover, the activity of the cell lysis has a distinct threshold around 0.1 RPU. In case of the higher induction than 0.2 RPU, the cell populations reached a plateau but not zero. 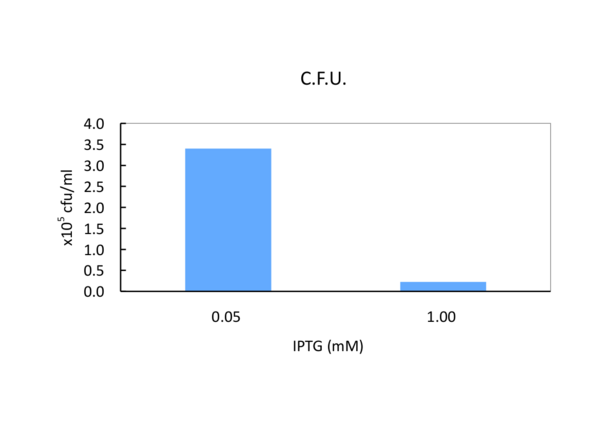 We also did the another experiment to observe the steady state. 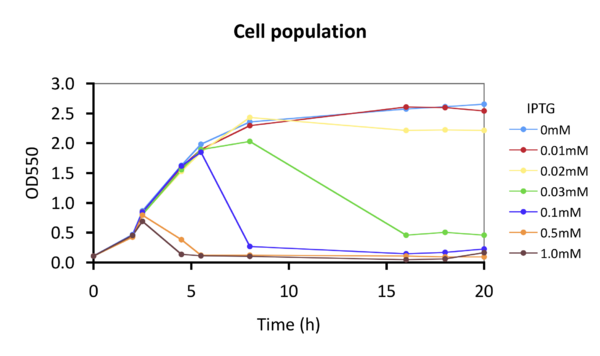 Fig.3 OD550 vs Time. The result of characterization of lytic activity.

As Fig.3 shows, the cell population had become to the steady state.