This biological part is the expression sequence of Cytosolic-abundant heat soluble protein 94205, also called CAHS 94205. It is a kind of Tardigrade intrinsically Disordered Protein (TDP). It is a heat soluble protein found from Tardigrade Hypsibius dujardini in 2017 [1]. Tardigrade, also called water bear, is a kind of tenacious organism. It can survive extreme environment, such as desiccation, freeze and vacuum. The super capacity of Tardigrade partially owes to TDPs. Here we found that expressing this protein can help bacteria survive the freeze-drying process and then the resultant dry bacteria powder can be stored for a long time at room temperature.

This year, we tried to introduce a new biopreservation method. We used freeze-drying to make the engineered into dry powder. Then the powder can be stored at room temperature for a long time. This method can make the storage of bacteria get rid of ultra-low temperature freezer, so that it will promote the practical application of engineered bacteria out of laboratory. However, the stresses during freeze-drying and subsequent dry storage, including freeze, dry and vacuum, are lethal to bacteria. We use TDPs, including CAHS 94205, to help bacteria survive the situation.

To test the effect of CAHS 94205, we modified a frequently and widely used vector, pet28a+ and put this part into it (Fig. 2). Then we transformed the plasmid into E. coli BL21 strain. 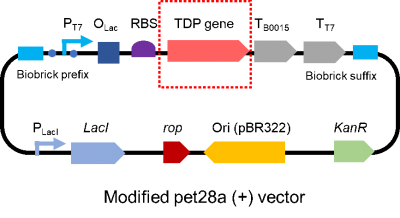 First, by a reporter, sfGFP, we confirmed that the plasmid can normally expressed exogenous proteins in E. coli BL21 strain (Fig. 4). Via SDS-PAGE, we observed the band of CAHS 94205, further verified the successfully expression (Fig.5). 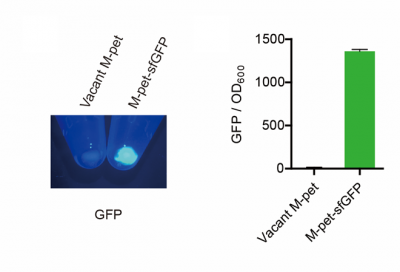 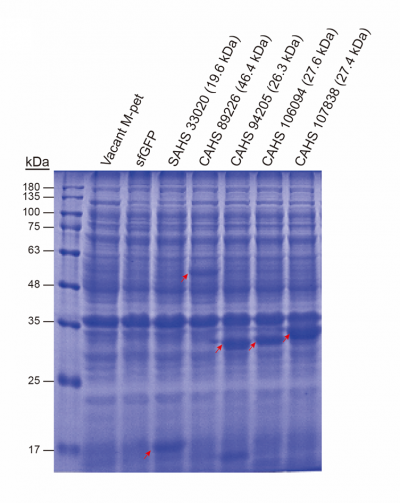 Then, by freeze-drying and recover experiment, we found that compared with the control group (sfGFP), the bacteria expressing CAHS 94205 had a better survival rate (Fig. 6). We placed an enlarged picture as well (Fig. 7). 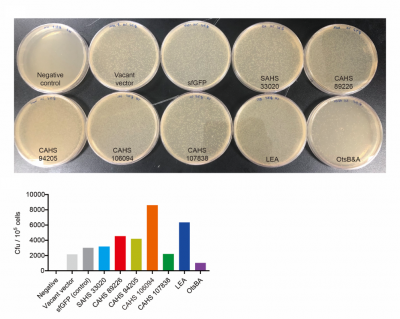 Figure 7. An enlarged picture of fig. 6.

CAHS 94205 helps the bacteria survive freeze-drying and subsequent dry storage. To achieve that, you need only to transform the sequence into your bacteria. You can also use the part to express and purify CAHS 94205 through Ni-chelating affinity chromatography. The purified CAHS 94205 can be used to protect protein products.