AcmA is an Endo-βN-acetylmuramidase that dissociates the reducing group of N-acetylmuramic acid from Gram-positive bacteria to autolyze the lactic acid bacteria. 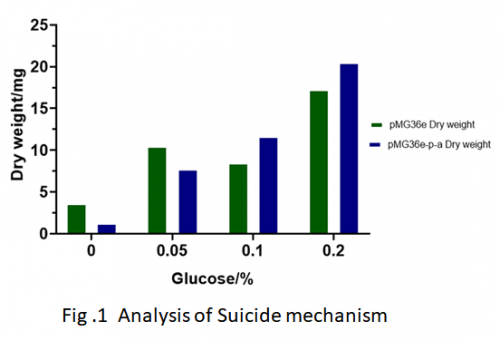