Vitreoscilla haemoglobin (VHb) is a type of haemoglobin found in the Gram-negative aerobic bacterium, Vitreoscilla. It is the first haemoglobin discovered from bacteria, but unlike classic hemoglobin it is composed only of a single globin molecule.

This year our project focused on enhancing the growth and production efficiency of the engineered bacteria during high-density fermentation, to achieve this we linked the VHb gene(got from Chen Guoqiang Lab in Tsinghua University) to the downstream of J23110 and B0032 to construct this part(figure 1) and compared the growth curve of BBa_K2833023 transformed bacteria and empty vector transformed bacteria to see if the VHb works(figure 2).

iGEM14_Imperial has constructed BBa_K1321200 which can express VHb under the control of J23101 and B0032. However, when making alignment we found that the sequence of VHb in BBa_K1321200 was different from the original VHb both in DNA and protein.(figure 3). So we also compared the growth curve with BBa_K1321200 transformed bacteria to see which one works better.(figure 2)

From the result we can see that both the two VHb transgene bacteria grew better than the wildtype bacteria, mainly presented on the maximal bio-mass at platform, while our newly built constructs BBa_K2833023 showed bigger effects on the growth of the bacteria. 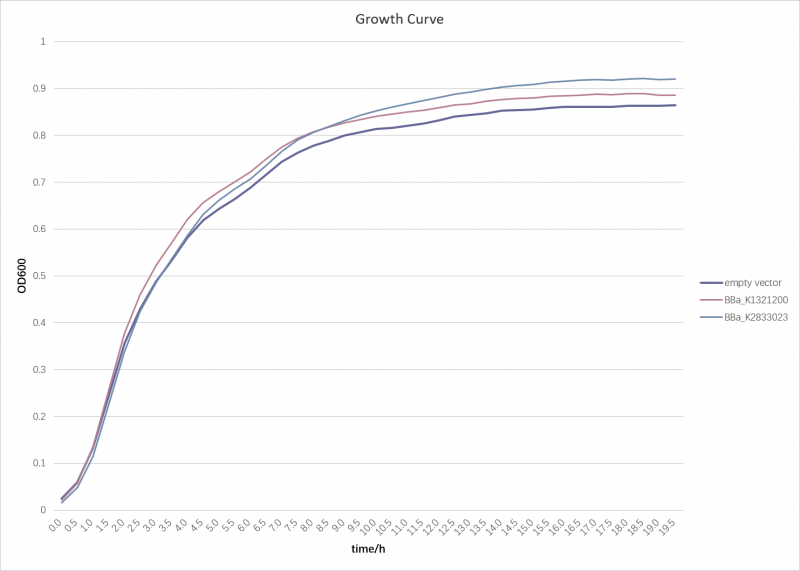 Figure 2. The growth curve of wildtype and VHb transgene bacteria