Not Released
Sample It's complicated
Experience: None
25 Uses
3 Twins
Get This Part

This part is an ribosome binding site (RBS) - a sequence of nucleotides upstream of the start codon of an mRNA transcript that is responsible for the recruitment of a ribosome during the initiation of protein translation.

This RBS was characterized using both standard methods and the high-throughput CAT-Seq system.

See how this part is used in the CAT-Seq by pressing here! 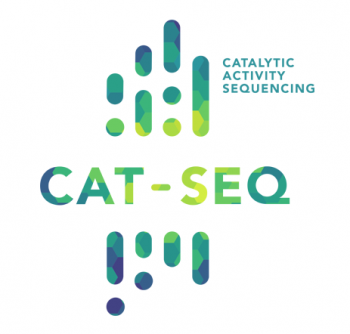 CAT-Seq stands for Catalytic Activity Sequencing - a system designed and built for high-speed activity and interaction characterization of Catalytic and Regulatory biological parts. You can learn more about CAT-Seq by clicking this link 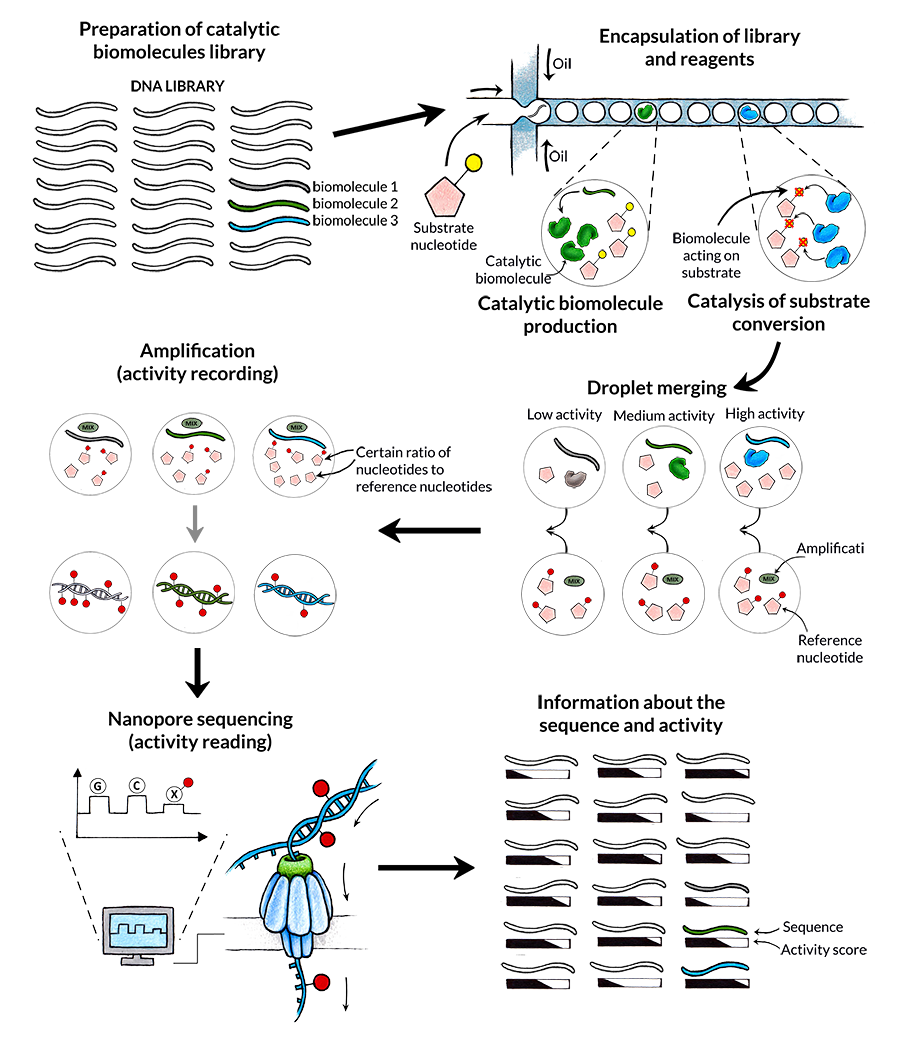 While Catalytic Activity Sequencing began as a method for catalytic biomolecule activity recording, we have also create a way to adjust CAT-Seq to record activities of regulatory part. In addition to the activities, cross-interactions of different regulatory parts can also be measured.

When assessing the activities and sequences of libraries of catalytic biomolecules in CAT-Seq , the activity is measured and recorded as a function of Product Nucleotide that was produced in each droplet. 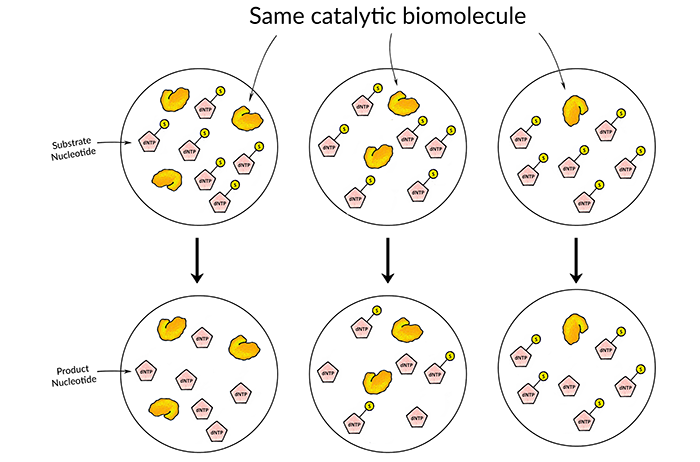 Figure 1. A scheme which illustrates the Product Nucleotide concentration on the Catalytic Biomolecule amount in droplets.

We can now explore an example in which the CAT-Seq esterase can be used to assess the strengths of different ribosome binding site (RBS) sequences.

While keeping all the workflow from the main Catalytic Activity Sequencing design, all we need to do is to change the way we prepare the library. Firstly, instead of using a library of catalytic biomolecules, we can use a single CAT-Seq Esterase enzyme. Then, specific or random RBS sequence library can be prepared and attached to the esterase enzyme sequence. After that, every step of CAT-Seq method is the same.

After the library is encapsulated into droplets, depending on the RBS sequence strength some droplets may have different amounts of the esterase. For example, the droplets with more esterase will produce more Product Nucleotides and vice-versa. After the amplification and sequencing steps we can learn two main things about the measured library - the RBS sequence and its relative RBS strength in the form of Product Nucleotide concentration for every library variant screened.

The three ribose binding sites (BBa_B0030, BBa_B0032, BBa_B0034) already found in biobrick registry and a new CAT-Seq RBS BBa_K2621038 were place upstream the CAT-Seq esterase gene. The strength of each ribosome binding site was investigated by expressing the esterase enzyme using the In vitro transcription and translation kit and spectrophotometrically measuring the as a decrease of absorbance due to the hydrolysis of substrate nucleotides.

Figure 4 displays the relative hydrolysis speed (normalized to BBa_B0034) of CAT-Seq esterase expressed using 4 different ribosome binding sites. Based on the fact that the same enzyme and substrate nucleotide concentration are used, the difference in activity corresponds to difference in synthesised biomolecule concentrations. The expression of an enzyme depends on the particular strength of used ribosome binding sites.

Taking this into consideration, the measured relative activity corresponds to strength of ribosome binding sites.

The constructed Ribosome Binding site library (BBa_B0030, BBa_B0032, BBa_B0034, BBa_K2621038 with a downstream CAT-Seq esterase gene BBa_K2621000) was subjected to catalytic activity sequencing method. The mean methylation scores (reference nucleotide count) for each barcoded DNA template, housing different RBS were filtered and extracted from the DNA embedded with catalytic activity information (in a form of incorporated reference to catalytically converted nucleotide ratio). The collected activity data was normalized to BBa_B0034 data and is shown in Fig. 2.

Figure 2. Comparison of in bulk and CAT-Seq measured ribosome binding site relative strength.The catalytic activity of esterase gene, regulated by a library of ribosome binding sites was measured using cell free expression system in standard sized reactions (in bulk) or CAT-Seq approach and compared side by side. The mean methylation scores for each barcoded mutant DNA template were filtered and extracted. The collected data was normalized BBa_B0034 corresponding to mean strength of 1.

Stronger ribosome binding sites increase the yield of translated proteins and in turn increase the number of catalytically converted substrate nucleotides. This increase is inversely proportional to the assigned mean methylation score. Based on this fact, the activity results can be extracted from mean methylation scores (reference nucleotide count) and correspond to ribosome binding site strength. The catalytic activity sequencing results were compared to earlier measured in bulk RBS strength results.

The comparison once again concludes the viability of CAT-Seq approach. The ribosome binding site strength, extracted from the DNA sequence reference nucleotide count correlates with the in bulk measurement data. These results display the validity of CAT-Seq as a method for screening the strength of regulatory sequences and its ability to assign accurate phenotype to genotype linkage.