This part, "linear" lysozyme, served as a control in a large thermostability screening of circular lysozme variants. Lysozyme is an enzyme that digests the peptidoglycan of bacterial cell walls.

iGEM TecCEM lisozyme characterization (http://2016.igem.org/wiki/images/0/02/T--TecCEM--16%29_caracterizacion_.pdf) assay was performed. A culture of E. coli DH5a cells transformed with BBa_J04450 biobrick was inoculated, so a red color would be a clear indicator of growth. Once the culture reached a certain OD several aliquots were taken. Each aliquot was mixed and incubated with a different quantity of proteic extract from the lysozyme protein. After some hours of incubation, said mixtures were tested for their optical density, so the lysis activity could be observed. So the less the optical density the measure resulted, the more lytic activity the lysozyme had on the cells. The results are listed in Table 1, but since the OD results were too high the protocol was repeated in order to obtain trustworthy results listed in Table 2. The characterization assay confirmed a strong catalytic activity from the lysozyme. Each dilution had an increased lytic activity as more proteic extract was added. Also, each dilution was plated so we could see how many cells survived to the lysozyme. We expected more cell growth on the plates with less proteic extract, which was confirmed after analysis. These dilutions were plated in LB plates, as we can see in figure1 a, b, c and d the number of colonies diminishes noticeably as we increase the quantity of the protein extract. 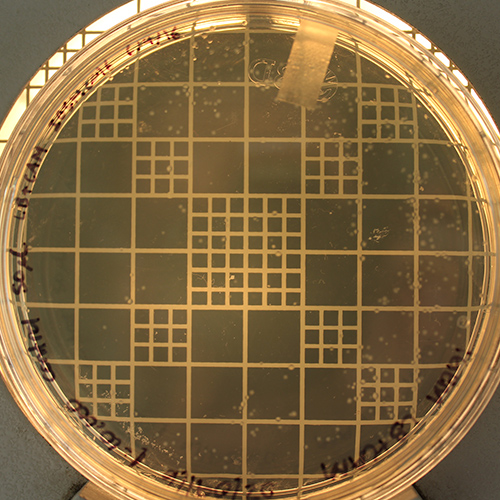 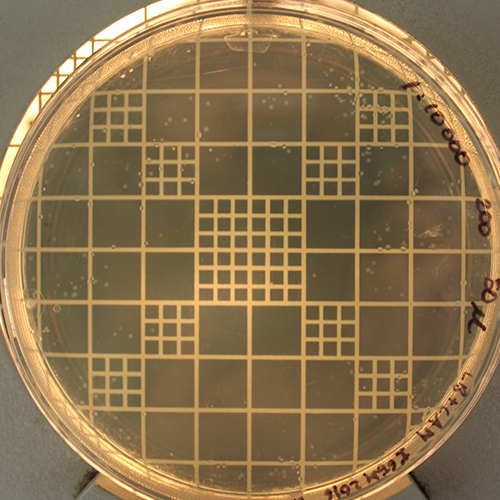 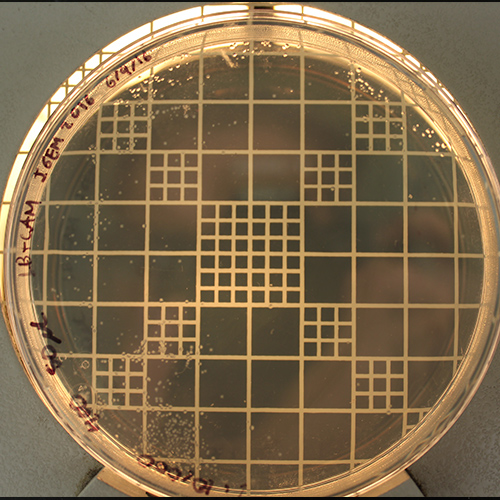 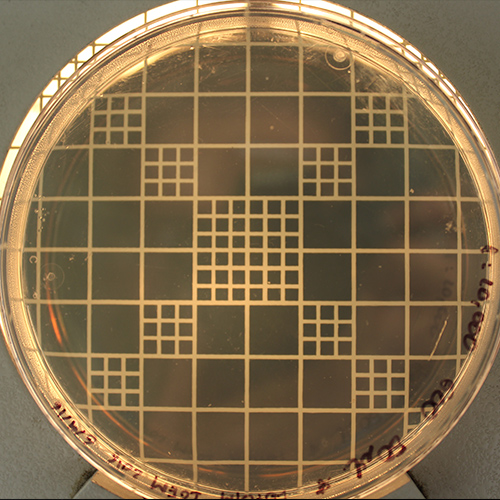 Also, in order to measure the actual lytic activity of the lysozyme, several antibiograms assays were done (Figure 2). In this figure is shown the growth inhibition of J04450 transformed cells near the protein extract, we can see as well a little increase in the inhibition halo as the protein extract increases. 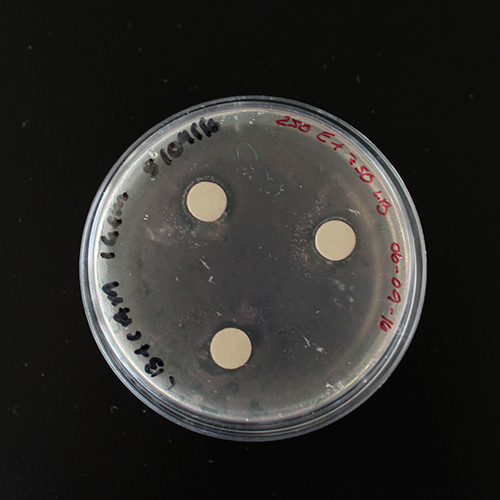 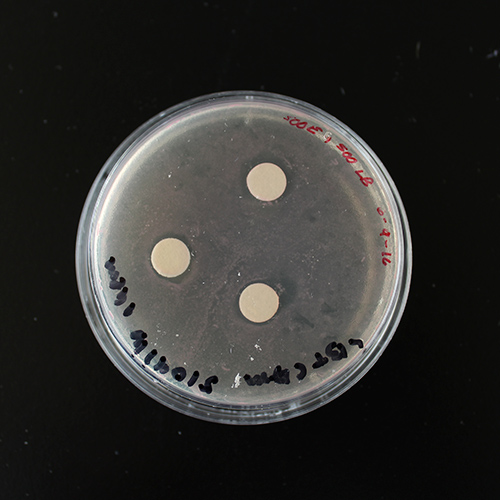 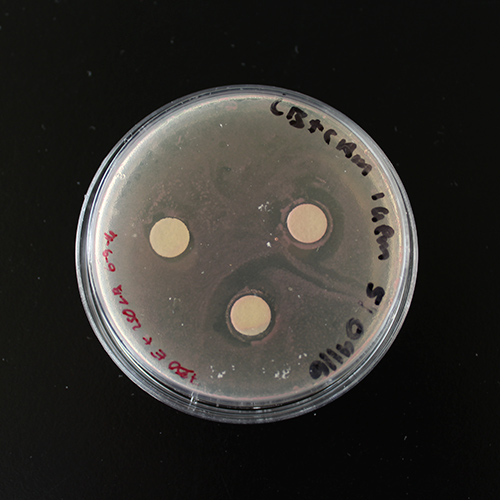 Figure 6. Antibiograms of the protein extract.

In conclusion, our experience after the dilutions and antibiogram analysis of the plates of the R0011 + K1362011 characterization, the values of MIC and MBC could be calculated, the MIC values were concluded as the concentration in which there is no visual growth and the MBC is the value where there was almost no growth at all, these values were delivered as MIC of 250uL and MBC of 600uL of proteic extract.